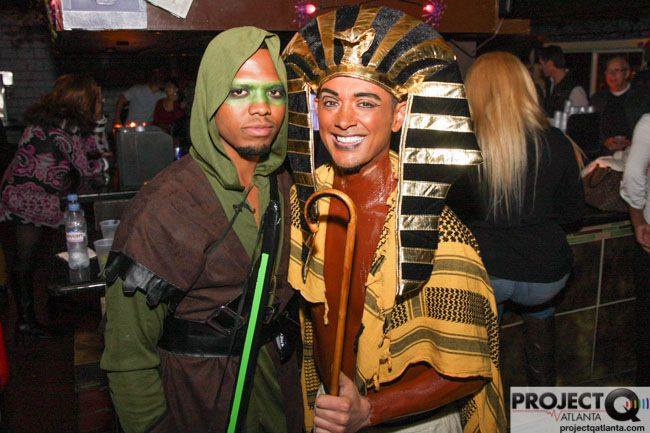 A nice thing about Halloween falling on a weekday is an extra chance to rank among the best from one of gay Atlanta’s big costume bashes last weekend.

The bars pull out the stops Thursday for one more night of mayhem on Halloween proper. If you want a second try at costume glory, pull on your wig and pull up your tights for Pandemonium at Mary’s, Half Naked Halloween at BJ Roosters, Big Money Contest at Blake’s, The Sexual Side Effects at Drunken Unicorn, Haunted Bar at Atlanta Eagle, Zombie Fest at LeBuzz (all weekend), All Hallow’s Eve at Amsterdam, Costume Madness at Burkhart’s, Return to Haunted Hollow at Ten, and Halloweener at Bliss.

To name a few.

Speaking of not a few at all, below are some of our favorite looks from a weekend packed with amazing costumes. Size up the competition, get an eyeful and tweak your own idea with these suggestions from hundreds of photos in our galleries from the gay goings on at a huge Fairy Tales & Magic, Heretic’s Maskqueerade, Jungle’s Dance with the Devil, Dragxotic at Blake’s, and Halloween Mayhem at My Sister’s Room. Apparently some people took our advice on how to up your gay costume game. Of course, not every gay can swing a bat this big. 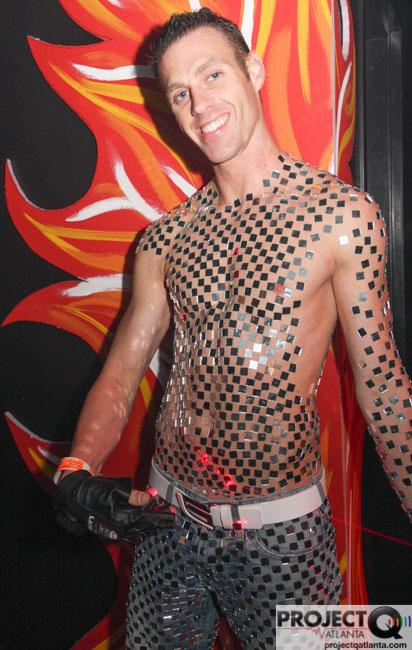 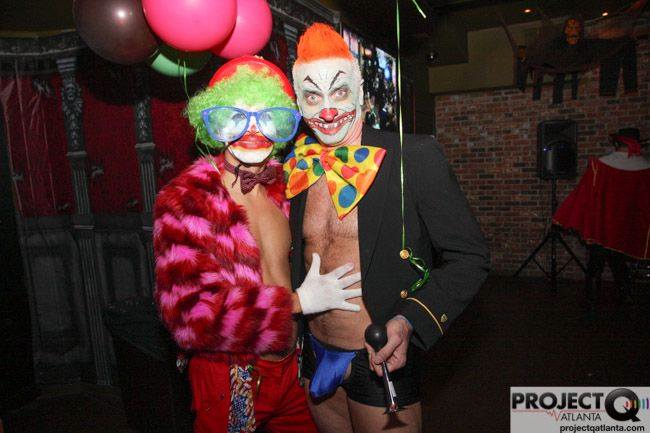 The cat and the hat. 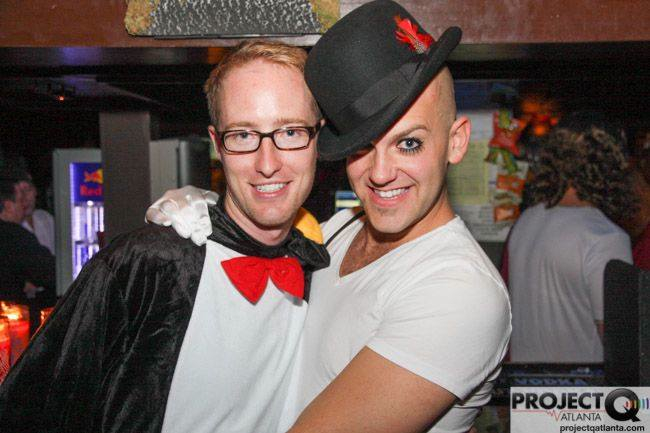 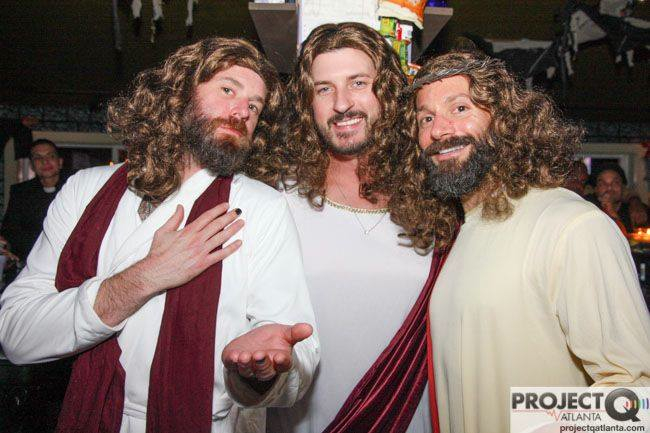 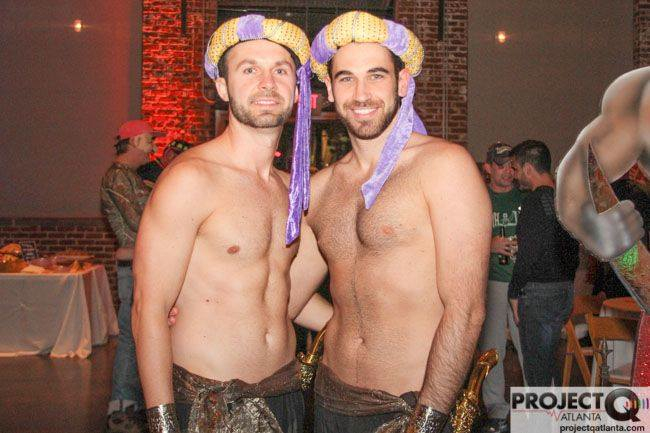 Harley Quinn, Cat (Wo)man and Poison Ivy for Him. 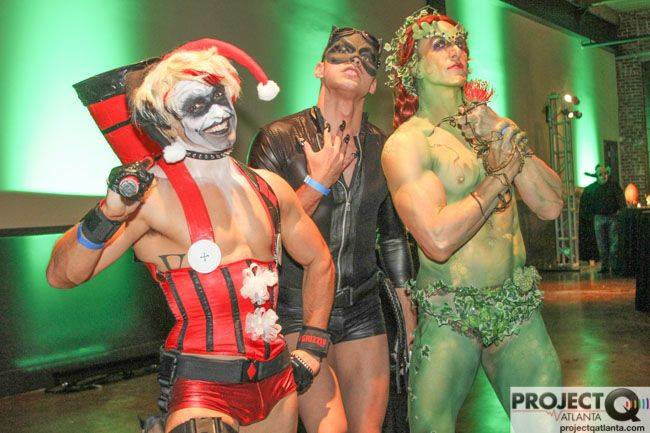 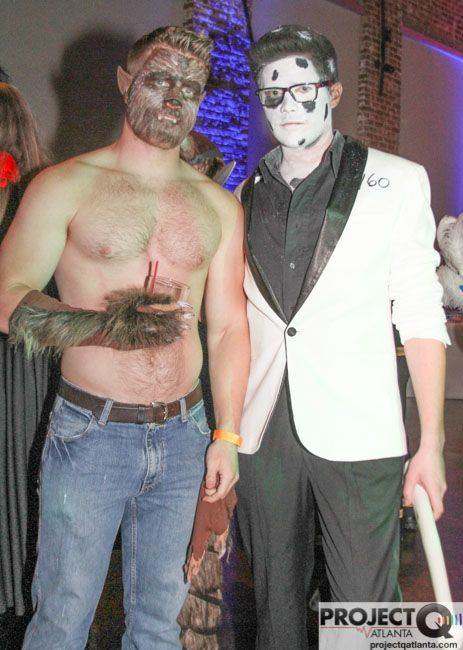 You just knew they were together. 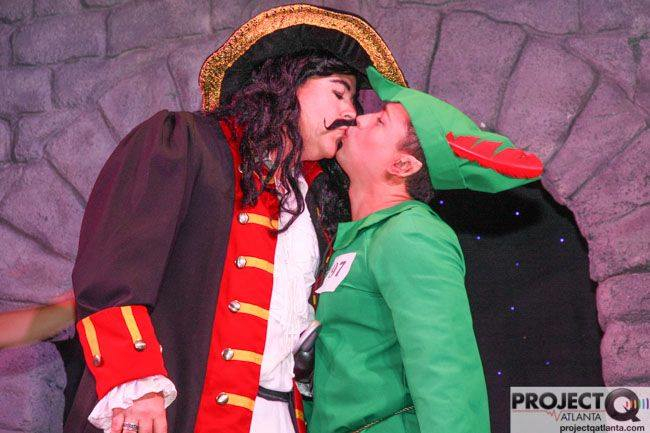 Girls will be boys. 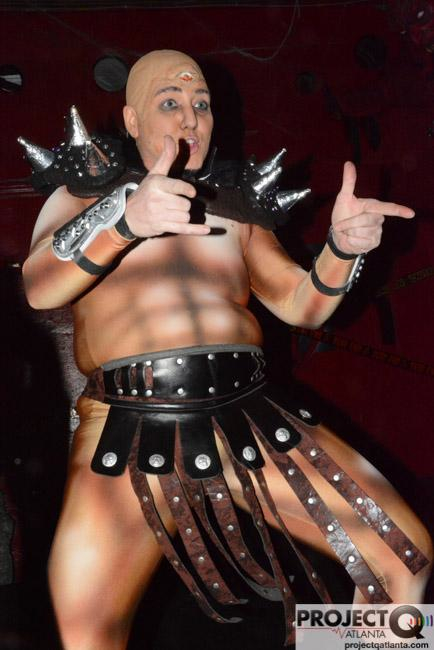 You can be my hero, baby. 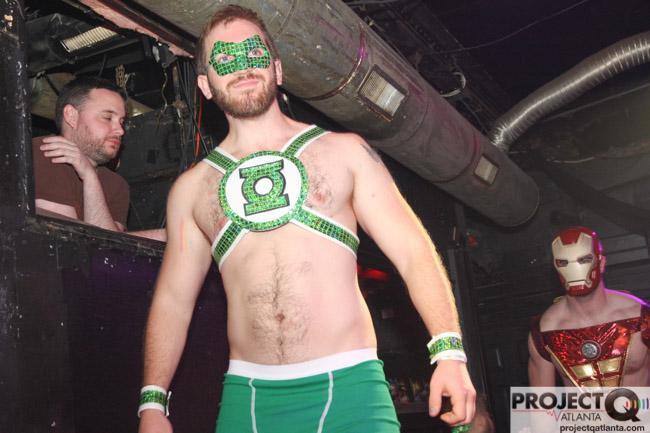