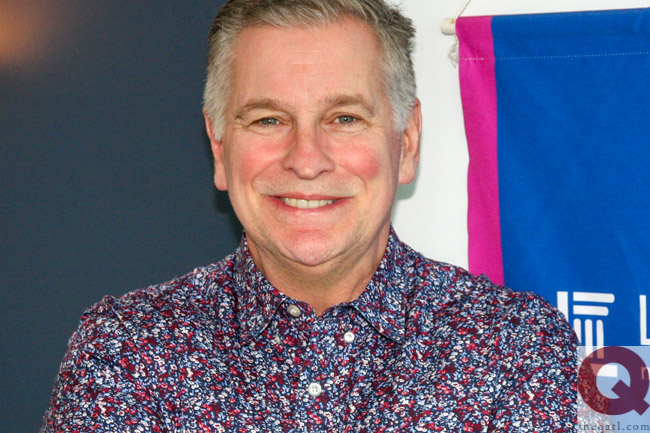 Lambda Legal’s newly-named CEO Kevin Jennings (top photo) said during an Atlanta stop that LGBTQ people in the U.S. are in a “very dangerous moment as a community right now.”

“And the main obstacle to their strategy is Lambda Legal,” he added.

The LGBTQ legal organization named Jennings its CEO in December. He was in Atlanta on Monday and Tuesday to meet with staff at the group’s Southern Regional Office in Midtown.

Jennings helped start the first gay-straight alliance in the U.S. as a high school teacher in Concord, Mass., in 1988. He founded the Gay, Lesbian and Straight Education Network (GLSEN) two years later, and was later named assistant deputy secretary for the Office of Safe & Drug-Free Schools in the Obama administration.

He said he was eager to take the job at Lambda Legal due to cases like those of Drew Adams, a transgender boy whose Florida high school barred him from using restrooms for boys. Lambda Legal sued the school board on Adams’ behalf in 2017.

The legal battle reached the 11th Circuit U.S. Court of Appeals in Atlanta in December. The court has not issued a ruling in the case.

Lambda Legal bashed the U.S. Senate in February for confirming Brasher to the court. He has a long anti-LGBTQ record and has donated to anti-LGBTQ candidates. 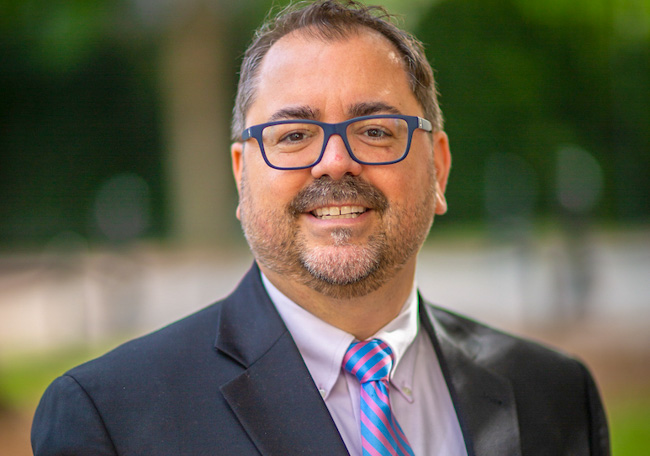 'Knocking on the court's door'

Jennings said that Lambda Legal will continue fighting to prove anti-LGBTQ discrimination is prohibited under federal law. The group filed friend-of-the-court briefs in two of three such cases heard before the U.S. Supreme Court in October. A Doraville man fired by Clayton County is at the center of one of the cases.

“We will keep knocking on the court’s door until they see the obvious logic that you should not fire people from their jobs because of their sexual orientation or gender identity,” Jennings said. “It’s ridiculous.”