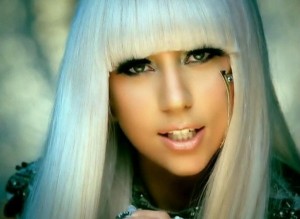 That high-pitched squeal you’ll hear tonight rolling up I-85? That’s the queens from Midtown invading the suburbs to see Lady Gaga and her Monster Ball tour at the Gwinnett Arena. Have fun, Gwinnettians.

Don’t forget to put the finishing touches on your outfit for the evening – the more outlandish the better. But please leave the cat alone. 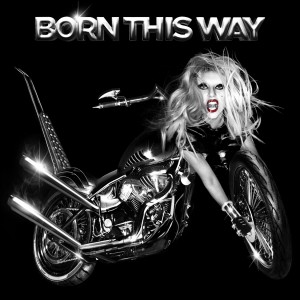 She’s been here before, including a late December stop in 2009. That one was a bit easier on her gay fans – she took over the Fox Theatre. But Gaga, ever the master of self-promotion, has teased her fans in the days leading up to her Atlanta stop. Talk about building up some anticipation.

On Friday, her newest single “Judas” found its way onto the internet. Critics say its nice and upbeat, but nothing groundbreaking. She played it Saturday during her tour stop in Tampa. (see video)

Also Saturday, Gaga tweeted the cover for “Born This Way,” pulling back the curtain on the much-anticipated album scheduled to drop on May 23. On the cover, she’s morphed into the handlebar of a motorcycle with her arms forming the front fork of the bike. Just call her Badass Chopper Bitch.

Before the 25-year-old singer made her way to Atlanta, she spent some off-time over the weekend relaxing at the Walt Disney World Resort in Orlando. After Atlanta, Gaga heads to Nashville.

What’s your reaction to “Judas?” Planning on going Gaga in Atlanta?