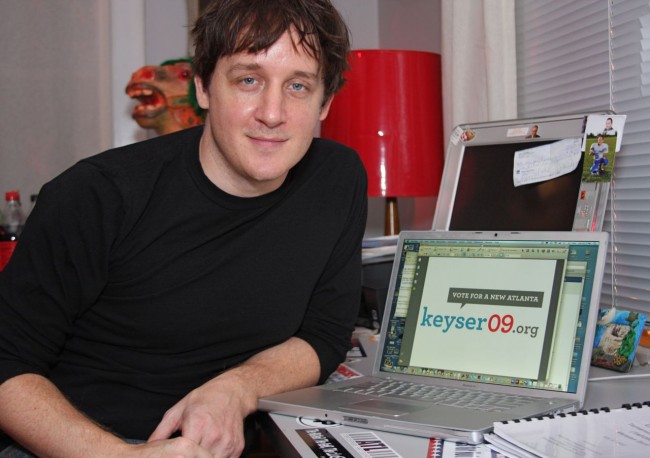 The announcement of the mayor’s search committee, of which Keyser is a member, is expected to come Monday during a 2 p.m. press conference at City Hall. Keyser alerted supporters of the crime group he formed, Atlantans Together Against Crime, on its website and Facebook page.

So I ask… what do you want in the next Chief of Police? What qualities should she or he have? What sort of experience should they ideally have? What would you want the APD to look like in 3-5 years? Or, do you believe there’s a qualified candidate within the APD ranks who everyone should consider? I invite everyone to begin a discussion below.

In the meantime, I will listen, participate, and compile your thoughts to help guide me through the selection process. I will also keep you posted on our progress. It is only the candidate names who I can not reveal – a measure taken to protect them, in light of national candidates whose employers may or may not know they’ve put themselves on the market.

The Atlanta Police Department has come under fire from some LGBT residents after its Sept. 10 raid of the Eagle in which patrons were detained and eight men were arrested.

The raid ignited a firestorm of controversy over police tactics and prompted several elected officials and political candidates, including Keyser, to call for an investigation. It resulted in a public forum with top commanders of the police department, who defended the raid, and three protests. The action also prompted a federal lawsuit, which was filed in late November.

On his second day in office, Reed pledged to take “appropriate action” if an ongoing investigation and lawsuit shows that the police department acted inappropriately during the raid. His comments came during a press conference with Interim Police Chief George Turner, who is reportedly a candidate to become the department’s permanent chief.

During the Jan. 5 press event, Turner said he will leave in place the department’s LGBT liaison, but “tweak” how the position is integrated into ongoing investigations that impact gay and lesbian residents of the city.