Kevin Hart, comedy and what queer audiences should care about more 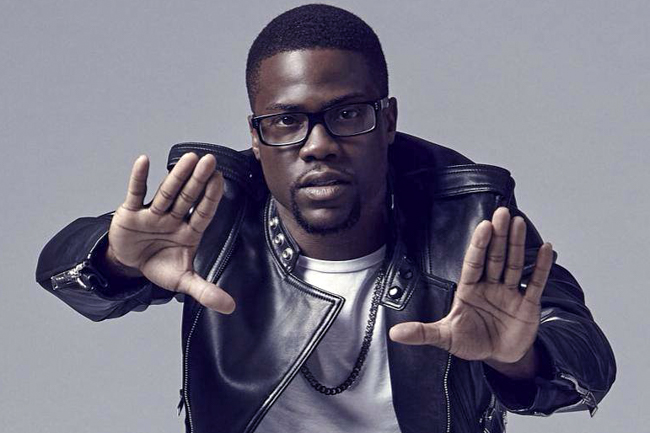 Part of being queer is picking our fights.  We are confronted with so much exclusion, indifference and marginalization on a daily basis, in real life interactions and online, that it can almost become a numbing background in our daily lives.

It’s sometimes hard to prioritize the injustices and address them effectively, because just beyond the bubble in which we protect ourselves lies the homophobic world seething and swirling all around us like some nasty dementors screaming queer slurs.  The only thing that’s gotten better is the thickness of our skins, the steeliness of our resolves and the span of our allies, which sometimes feel like legions.

As a queer person who does stand-up comedy, I am frequently confronted with the homophobia of the past in present situations.  Also being in my 40’s, I have lived through a fair share of it first-hand, and let me tell you, I hate re-runs.

Kevin Hart being named as Oscars host, and then subsequently stepping down as a result of old homophobic tweets resurfacing, has dominated my social media. Mind you, this is material he had previously been confronted about and apologized for and made promises to change.

The complaints were about gay slurs in tweets from 2010 and 2011 and sadly, a lot of comedians and celebrities were guilty of this back then, and yes sometimes now.  More damning and problematic are Hart’s statements that he’d break a doll over his son’s head if he was playing with one, and how he’d try to prevent his son from being gay.

Let me tell you I have heard this premise so many times — the idea that a straight man would get on stage and say that they would try to beat “the gay” out of their child as a joke, for a laugh, is monstrous.

It’s also a telling display about how much fear there still is about being queer or perceived or associated with queerness. To them, we live such sad, diminished lives that violence or death would be a better alternative than to be queer.

It makes me oddly empathetic, because that is what I thought of being gay before I came out of the closet.

We’ve traced the homosexuality, and its coming from inside of you!

Given the amount of violence that queer people experience from people they know or are related to, it’s not hard to see the homophobic rhetoric too often becomes homophobic reality.  Anthony Avalos was a 10 year old boy who had died in June in Lancaster, Calif., from a presumed fall down the stairs. In court, his 8-year-old sister testified that it was her step-father purposely dropping the boy on his head ten times that caused the injuries. Court records say he faced severe torture in the week leading to his death as well, because he told his parents he liked boys.

That is part of what’s so hard for us queers: This is not in the past. This is yesterday. This is today. This is tomorrow for us, and the less cis, white and gender-conforming we are, the more likely we are to be directly affected by it.

But again, Hart was confronted by his fan base about this behavior a few years ago and apologized for it, and his material and act has changed or at least omitted queer people and gayness from being openly discussed in a negative manner.

What hasn’t been discussed in the social media furor is why Hart was selected to host the Oscars in the first place.  If they vetted him properly, this would have had to be discussed, and determined to be a non-issue or at least a resolved one.  So why ask him to apologize again instead of standing behind their choice?

And why is Hart being singled out here as being any more homophobic than, say Seth MacFarlane, who has built an empire on corny “gay jokes.”  And what about the proposed replacements of Nick Kroll and John Mulaney who would host as the “Oh Hello” characters Gil Faizon and George St. Geegland.  Has anyone at the Oscars watched their Netflix special from last year, where they dropped the N-word about half way through.  Is saying the N-word last year in a Netflix special as a white guy somehow better than saying a gay slur 10 years ago as a black man?

Nick Cannon — you know, Mariah’s ex — started digging up tweets with gay slurs from Amy Schumer, Sarah Silverman and Chelsea Handler from the same timeframe as Kevin Hart’s to illustrate that there is a racial double standard at play. Or maybe it illustrates just how common it was for straight people to use gay slurs in the early 2000s. I was there and it definitely was.

I say that the real issue is what these discussions are choosing to focus on. You want to see real lasting change in the entertainment industry?

Support and help create a generation of queer and inclusive comedians, and in 10 years those will be the hosts of your beloved awards shows.

Another part of being queer is letting go of the past in order to grab onto the future. That often means we are called to be the bigger person and let go of old wounds to make room for new experiences. I won’t say any of this is easy or particularly fair, but I think it’s necessary for personal health and growth as queer people.

To get us started, here are 20 queer comedians of color that you can follow, see and support in their path to give comedy a makeover and better reflect the real world. Click their names and follow their links. 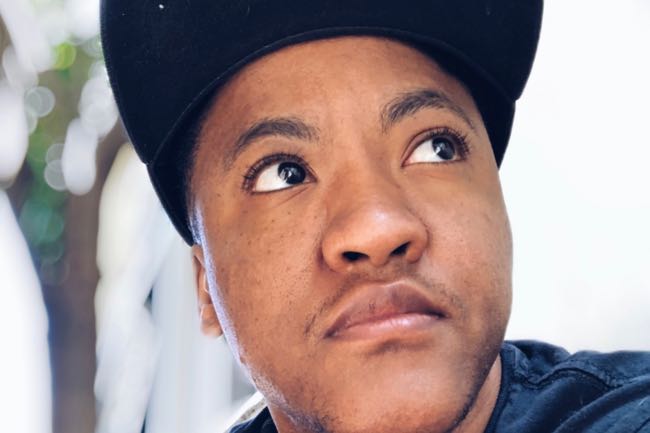 Ian Aber is a queer columnist, comic and showrunner living in Atlanta.