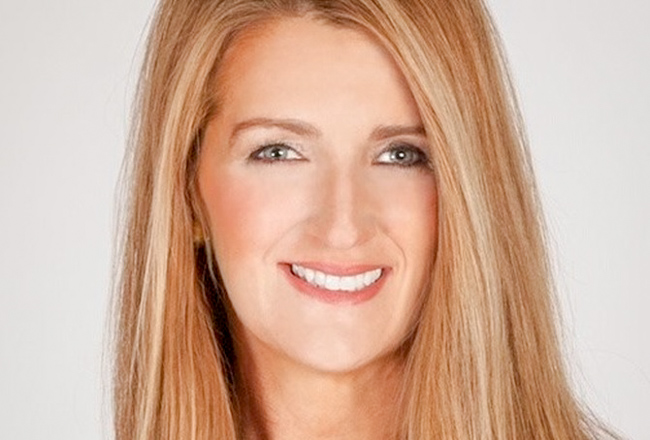 Loeffler (photo) told the AJC that she supports the controversial anti-LGBTQ legislation because “people of faith should be protected.”

“And we should all be able to act according to our religious beliefs,” she added.

Loeffler’s support of such legislation is in contrast to the WNBA team she’s co-owned since 2011. The Dream came out against “religious freedom” measures in 2016, according to the AJC.

Loeffler told the AJC she “did not buy the team for political purposes or political statements.”

The Democratic Party of Georgia pounced on the news. A spokesperson said Loeffler is “turn[ing] back the clock on Georgians’ basic rights” with her support of “religious freedom” legislation.

“With today’s news of her support for this bigoted and economically devasting bill, Loeffler has seemingly completed the difficult feat of alienating Georgians of all political stripes – even before she’s been sworn into the Senate,” Senior Communications Advisor Alex Floyd said in a press release.

Gov. Brian Kemp announced earlier this month that Loeffler would succeed Isakson after he steps down on Dec. 31. Isakson is retiring due to struggles with Parkinson’s disease.

“Surprised and delighted to get a call from our new (in 2020) US Senator Kelly Loeffler! She's going to do well,” Galloway wrote on Facebook three days after Kemp’s announcement.

Loeffler is the CEO of digital currency company Bakkt, according to her LinkedIn page. She is also on the board of directors for Grady Memorial Hospital.

Isakson’s retirement set up two elections for the U.S. Senate in Georgia in 2020. Entrepreneur Matt Lieberman is the only Democrat who has announced a run for Isakson’s seat.

Dillard Smith quit the ACLU in 2016 over the organization’s efforts to fight anti-transgender legislation. She said the group was putting the fight for trans rights ahead of other equality efforts. She has not responded to Project Q’s interview requests to talk about her campaign.