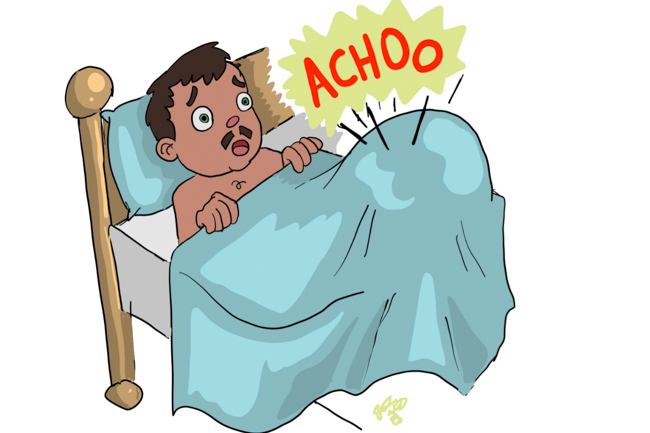 You will never live up to your perception of the Seven Dwarves in the LGBTQ village, so stop comparing their social media highlight reels to your behind-the-scenes footage.

There I am, doing my morning scroll through Facebook World, and I see that a person I know is posting from the airport with their new love interest, whom they are taking home to meet the parents for the first time.

It was less than a year ago that this same friend was married to a different person, going through a horrible divorce, and posting their woes on social media. I got curious and went further back. Same scenario with yet another person a couple years before, only without the marriage.

I took a trip down memory lane on several friends and acquaintances feeds who end one relationship and find love a second time. And a third. And a fourth. Always monogamous love forever amen. Until it’s not.

Just a few months after splitting with my significant other of several years, the last thing I want to do is go on a date, let alone be in a serious relationship. What am I missing?

Well, you’re not missing time on your hands. I get the temptation to ogle and judge, especially when this person puts it all out there to collect “likes” and comments.

It’s true that some people can’t be alone. Being in a relationship is the end-goal, so they don’t have to face themselves. They perpetually force the wrong person into their scenario, and they repeat the mistake over and over.

On the surface, we can’t justify the perpetual loop of breakup-love-breakup again. But as compelling as the gossip may be, it’s a waste of time. Without inside info on this person’s thought process, we can’t know what’s right for them.

It’s good you brought it around to your own situation. You may be a little envious of happy couples right now, possibly afraid to dive into another relationship. Hang in there. Your timing is your own, and you’ll know when it’s right.

Do stop comparing your life to others’ social posts, though. It’s none of your business, and you’ll make yourself miserable comparing their highlight reels to your behind-the-scenes.

On paper, I know what I want in a guy, but no matter how I try, I always end up with the wrong ones in bed. I want a great husband, but that type of guy doesn’t turn me on. How can I get a guy who’s good for me on the streets and under the sheets?

This is the classic struggle between big head and little head. Your adult self thinks it’s in charge, but your inner child formed your sexual tastes at a young age.

There are a few lines of thought. Some say marry Mr. Right and be open to other sexual partners. Others say literally force yourself to go after a different type, citing high satisfactions rates in arranged marriages.

Call me a hopeless optimist. I believe there are plenty of guys you’d love to take home to Mother who would do things with you that would make Mom blush. It may take a more focused eye, but hold out hope.

When I’m about to have sex, I sneeze. Is this just me being crazy, or is this an actual thing?

This article originally ran in Q magazine. Flip through the full digital edition below, and pick up your hard copy around town.