Jungle’s gone. Are the days of gay dance clubs just… over? 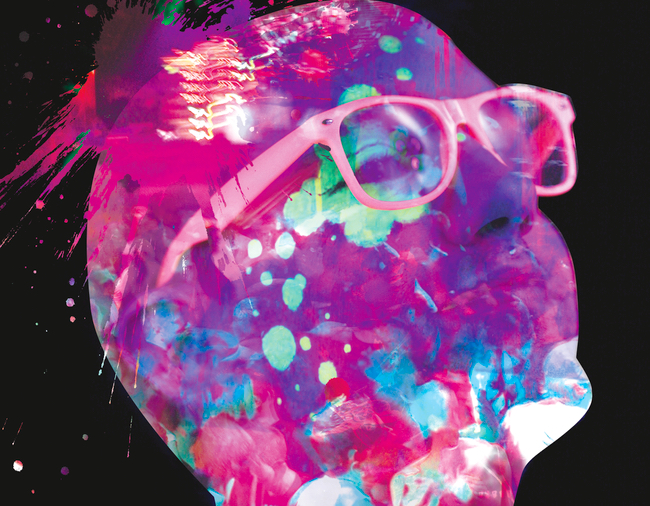 First, 24-hour dancing left the City Limits and our claim to fame as an always-open-and-pouring gay Mecca. Then the entire metro area followed suit. Then 4 a.m. closings became 2 a.m. closings in most places. Afterhours parties became the exception rather than the rule.

Until this week. On Nov. 11, it was the proverbial Last Dance for Jungle.

“I’m sad to see it go,” Richard Cherskov, Jungle's owner, says in interview with Q. “Losing another club is a huge blow to our community.”

“There’s so many people invested in Jungle – and it’s not just money,” he adds. “Some very famous drag careers started at Jungle. We have so many community and charity events. Losing this space affects so many people.”

Just across the street, the hot, hunky heart of Heretic still beats strong, but that beloved venue is more a hybrid that can morph depending on the night and the crowd. Sure, there’s throbbing trance and diva vocals, but there’s also Country boot-scooting, alterna-queer femme parties, camp drag shows and softball beer busts. Heck, they even host a reunion of the lesbian bar Sports Page, which was in their building back in the day.

“What sets Heretic apart from most other bars in town is the fact we don’t cater to just one demographic,” says Alan Collins, general manager at Heretic. “We’ve always had a kind of ‘melting pot’ clientele, and over the past few years, opened our doors to different promoters in our community, whose client base most likely would never have stepped foot in Heretic.”

Atlanta Eagle, too, is more a social bar with a popular dance floor than a dance club. Plenty of smaller establishments have dance floors, but that isn’t their main draw. So it begs the question: Why are Atlanta’s gay dance clubs fading? Is it the City of Atlanta? Have we just plain moved on?

“People don’t go out the same way they used to,” Cherskov says. “Now there are so many other ways for gays to connect. Apps have placed a huge role in this. It’s so much easier to ‘order in’ and skip the club. People are saving the “big club nights” for special events.”

So is LGBTQ culture itself evolving away from dance clubs and its culture? After a decades-long arch of gay men crowding floors by the hundreds from Discos to Raves to Circuit Parties to Mega Clubs, are the days of gay dancing queens over?

Not really, but it may morph and grow, says Cherskov, who is also general manager and co-publisher of Q magazine. By his estimation, as long as there are LGBTQ crowds, there will be LGBTQ dance clubs.

For many reasons both logistical and cultural that Cherskov outlines below, Jungle met its end. But he hopes his gay club-owning days are not over. The real estate market in Atlanta plays a huge role in where he’ll end up, but as he reveals in our Q&A, he’s still interested in raising the lights on another dance floor. 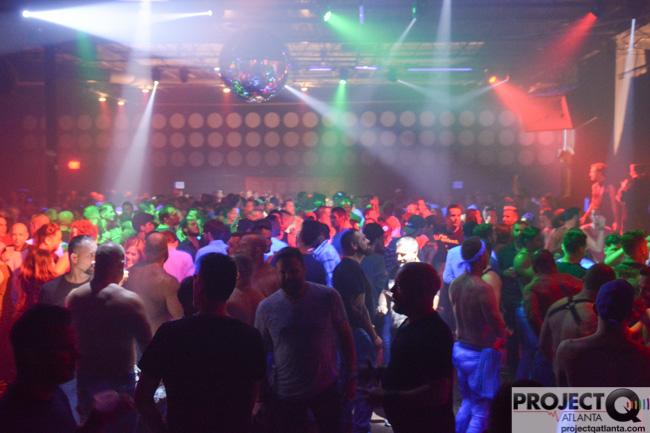 After years of rumors, Jungle is closing. How do you feel about that?

Obviously I’m sad to see it go. Losing another club is a huge blow to our community. I knew when our buildings were sold about two years ago that our time was limited. Of course I’m upset – but the developers in Atlanta hold all the cards, and they have a right to do what they want with their land.

There’s so many people invested in Jungle – and it’s not just money. Some very famous drag careers started at Jungle. We have so many community and charity events. Losing this space affects so many people.

Why are so many gay dance clubs around the country closing?

Also, people are saving the “big club nights” for special events. It’s hard to run a club with just one busy Saturday a month. That’s why we’ve tried so hard to make Jungle more than just a Saturday night party spot. Gay clubs used to be able to thrive being open literally one night a week – now we need community events, pageants, drag shows and anything else we can think of just for the business to survive.

Finally, it takes a lot of money to open a club – and people with the resources to do so can invest elsewhere for much less risk – and there is so much risk. With the amount of development going on, it’s so hard to secure a location.

Tell us about the ‘glamorous lifestyle’ of nightclub ownership.

I’ve spent several afternoons fishing the most curious things out of clogged toilets. Talk to me about glamorous when you’re knee deep in sewage and you have 800 people arriving in 20 minutes for a party.

Seriously, there are definitely perks – but it’s a still a business, and a time-consuming one at that. There’s an impression that club owners throw on a smoking jacket and sit in the office stroking a fluffy cat, but it’s a daily grind with all of the responsibilities that other businesses have.

What was your most embarrassing moment?

Doing our second turnabout drag show. I dressed as Cher, and of course everyone kept bringing me shots. I ended up sprawled out on a couch – and one of the local publications was kind enough to print that pretty picture!

I guess the runner-up would be right after I took over Jungle. I was finally convinced to dress up for a theme night – Rocky Horror Picture Show. I went all in and dressed as Dr. Frankenfurter. I was halfway into my costume – the makeup, the leggings. Of course, that’s when Atlanta PD decided to come and check on our licenses. To their credit, they didn’t bat an eyelash.

You must have had to deal with a lot of 'personalities' over the years.

Yes! We’ve worked with so many top DJs and drag talent. One thing I learned and this was a surprise: the bigger the talent, the smaller the ego. The real pros have been doing this for years, can roll with the punches, and don’t make ridiculous demands.

Develop a reputation for being hard to work with, and you’ll find club owners will simply not work with you – there are so many other fish in the sea.

I’m working as hard as I can to find a new home for Jungle. No one wants a nightclub in their backyard. The real estate market is so hot right now, and landlords who have the space we need are hesitant to rent to us – so much less risk to open another furniture store or put up a new apartment community.

In the meantime, I’m beyond excited to be working with Q as co-publisher and general manager. I think we’ve put together the best team we could wish for. Nightlife and local publications are both important parts of the fabric of our community, and I’m lucky to be part of both.

A version of this article appeared in the Nov. 16 issue of Q magazine, which you can read below.