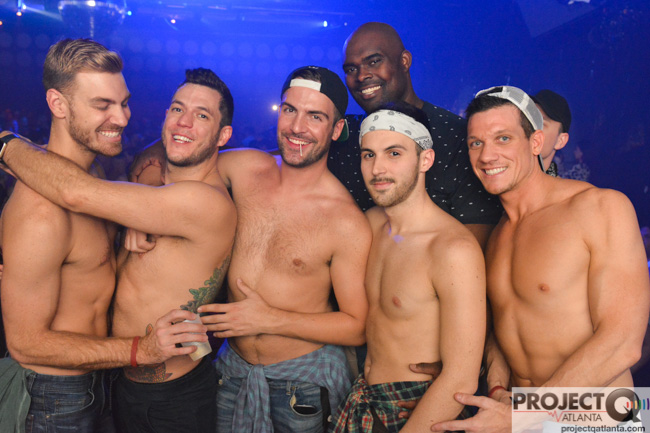 With an overflowing crowd and the beats of DJ Abel, Jungle partied through its Final Dance on Saturday – capping a years-long run as a staple of gay Atlanta nightlife.

The club closed after it wrapped a busy Saturday schedule that included the Other Show, the Final Dance party and after party at Xion. The club announced in September that it was being pushed out by new owners of the property it sits in and new development across its parking lot.

Since the announcement, Jungle has delivered a blockbuster Pride party and a sexy and scary Halloween.

Saturday's Final Dance was the second time Jungle has closed. In 2007, Jungle morphed into gay country bar Wild Mustang before beginning the transition back to a gay nightlife powerhouse in 2008. In 2011, Richard Cherskov purchased the club and wrapped up a big renovation in 2012.