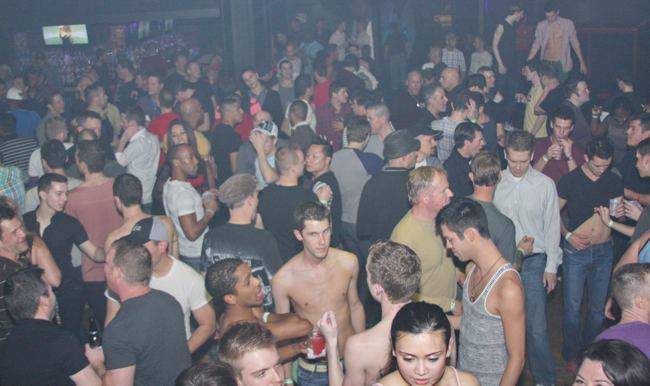 Settle down, dancing queens. Jungle cleared a big hurdle Tuesday in securing its new liquor license and a temporary closure over the snafu seems less and less likely. Atlanta's License & Review Board approved the popular gay club’s liquor license application during its meeting on Tuesday, according to owner Richard Cherskov. Now the application moves to Mayor Kasim Reed for his signature. Reed has 30 days to take action. “I am very pleased that we attended the License & Review Board last night and they recommended our license for approval to the mayor,” Cherskov said Wednesday. “It looks like we’re back on track to have our license well in time before our temporary license runs out.” Cherskov is pursuing a new liquor license for Jungle to replace the temporary license he acquired when he bought the club from longtime owner Brad Williams late last year. But a miscommunication led him to miss a meeting last month of the Lindridge Martin Manor Neighborhood Association and prompted Neighborhood Planning Unit-F to then defer a vote on the license. With its temporary license set to expire in early April, the miscue left the club facing the possibility that they would have to briefly close until the license is approved. But with the LRB’s approval on Tuesday, that looks unlikely. “We are back on the track we expected to be,” Cherskov said.