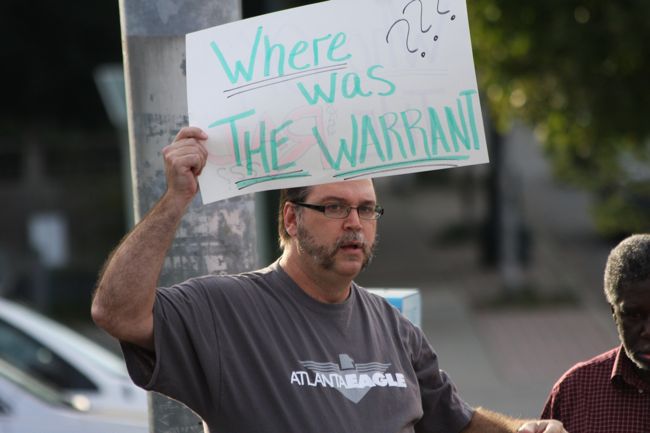 The trial of the eight men arrested during the Atlanta Police Department’s Sept. 10 raid of the gay bar has been postponed, another delay in the legal case that has entered its fifth month.

The trial, scheduled to open Feb. 4, has been postponed and not yet rescheduled, according to Alan Begner, the attorney representing the eight men. 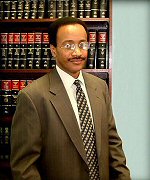 Begner says he expects a conference call with Gaines and Carter sometime next week to discuss the case.

Earlier this month, Mayor Kasim Reed pledged to take “appropriate action” if an ongoing investigation and lawsuit shows that the police department acted inappropriately during the raid. The comments came on Reed’s second day in office as he and Acting Police Chief George Turner announced sweeping staffing changes at the Atlanta Police Department.