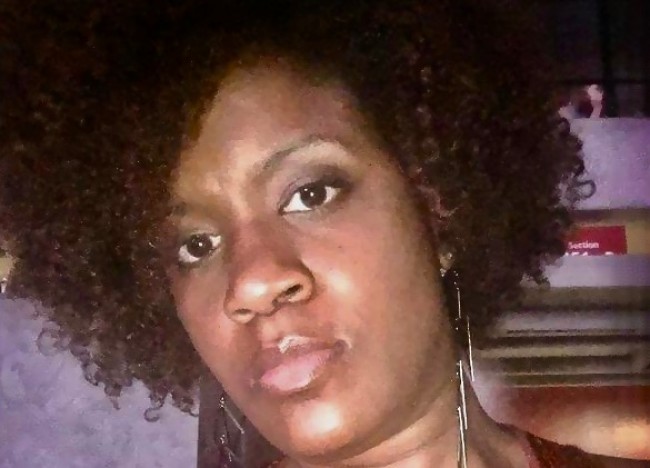 I started to notice boys around 8th Grade, but since I was born with a physical disability, cerebral palsy, I wasn’t sure what that meant for me in terms of dating. Over time, it became obvious that there were only two acceptable ways to view people with disabilities.

People either view us as angelic, always happy beings whose sole purpose is inspiring others, or they see us as a “super crip” athlete who “overcomes” his or her disability by climbing Mount Everest or the like.

Neither of these lenses allow for disabled bodies, or any body type outside an extremely narrow mainstream definition – larger bodies, bodies with deeper-hued skin, bodies bearing scars, bodies with kinkier hair textures, etc. – to be viewed widely as desirable. After all, as a person with a disability, if I’m only meant to be viewed as angelic, I am not permitted to have sexual or romantic desires, nor am I to be viewed that way.

I figured out that men found me attractive when they would offer the equivalent of today’s “Netflix and chill.” They would attempt to have a solely sexual relationship with me, or even a romantic one.  he only catch was that I was to keep it a secret. It was painfully obvious that people were not able to reconcile my attractiveness with my disability.

Things got really interesting when I realized my attraction to women and I started dating them. The first time I went out on a date with my now wife, Rebecca, who is Caucasian, she seemed uncomfortable. She shifted from one leg to the other and looked down at the floor several times as we approached the restaurant.

Initially, I thought maybe it was first date jitters. I finally couldn’t take it anymore, so I asked her what was wrong. She said, “People are looking at us because you have a disability.” Once again, I was being told that I was the problem due to something wholly out of my control, an immutable characteristic.

I suspect due in part to our racial differences, when Rebecca and I were dating, people almost always thought she was a care-taker, not my romantic partner. One night, while leaving the club, a lesbian couple drove up to us as we were getting into the car and said to Rebecca, “Oh, it’s so nice of you to take her out places.”

Rebecca and I got into a huge argument that night. I was both hurt by the comments and livid with Rebecca. Why hadn’t she said anything to challenge this misconception? Incidents like this made me think people would only view me as some type of charity case, not as a viable romantic partner. I wondered how this external pressure would impact my relationship with Rebecca or whomever I decided to date in the future.

People still assume Rebecca is my hired care-taker. Those assumptions sometimes work to our advantage, though. If we wanted to, we could share a bathroom stall and no one would ever question it (not that we have ever tried this – wink).

Also, I travel a lot for work and since people assume I need Rebecca to fly safely, if there is ever an issue with our seats, issues are quickly rectified. Hey, we have to take the wins anywhere we can get them, right?