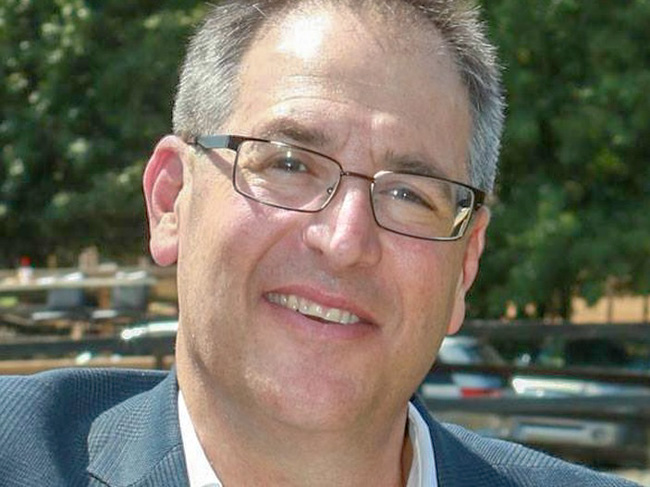 The mayor of Johns Creek is leading an effort to do what the state hasn’t done – pass an LGBTQ-inclusive hate crimes law.

The proposed ordinance enhances penalties for crimes committed against victims targeted over their actual or perceived sexual orientation, gender identity, gender, race, color, religion, national origin, or physical or mental disability, according to a draft of the ordinance.

Mayor Mike Bodker (photo) said that as a Jewish man, he knows firsthand what it’s like to be a target of hate.

“I don’t care who it’s directed toward, there’s no room for hate,” he told Project Q Atlanta. “And as someone who’s been hated on in his life, I don’t wish that on any group, so I’m excited that the ordinance covers the gamut.”

The Johns Creek City Council discussed the ordinance during a Feb. 10 work session and will vote on it on Feb. 24.

A Johns Creek resident concerned with a string of recent hate crimes across the U.S. brought the idea for the ordinance to Bodker. She cited Sandy Springs, which passed its policy in July.

“I pulled that ordinance and had it adjusted only for its relevance to Johns Creek,” Bodker said. “All of the protected groups remained the same.”

He said it was important to include gender identity as a protected class in the ordinance.

“It doesn’t really matter what your opinion is of the issue, you cannot deny the fact that those who go through gender identity issues are often victims of hate,” he said.

The hate crimes policy would apply to three city code violations: vandalism, disorderly conduct and creating a disturbance at school, according to the ordinance. Currently, violations of city ordinances are punishable by a fine of up to $1,000 and a jail term of up to six months. The hate crimes ordinance does not specify the enhanced penalties.

All fines collected relating to a hate crime in Johns Creek will be used to support educational programs on bigotry, according to the ordinance.

More serious crimes would continue to be prosecuted under state law, which does not have a hate crimes measure. One such bill passed in the Georgia House in 2019 and is now under consideration in the Senate.

Bodker said he hoped the ordinance is passed unanimously on Monday.

“There are folks on the council that are a little more Libertarian,” he said. “It’s their natural leanings to question these types of things, but I don’t know anyone who disagrees with the concept that there’s not room for hate in Johns Creek.”

Bodker said the city hasn’t explored adopting a broad nondiscrimination ordinance like the ones passed in several cities across the metro Atlanta area recently. He’s concerned about the city’s ability to enforce such an ordinance.

“If it’s a message ordinance, that’s great. But in this instance, if you can’t do anything about it, what’s the purpose? With the hate crimes ordinance, you can follow it all the way through,” he said. “And in this instance, we wouldn’t be able to see it through effectively. We would be leaving people with the illusion that they are being protected.”