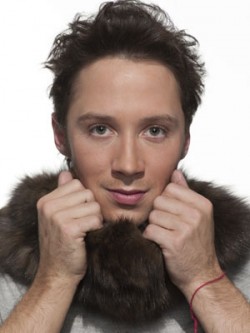 A panel of LGBT pundits, including champion figure skater Johnny Weir, will headline a CNN town hall in mid December that will consider if more openness about the gays has led to more acceptance. Our answer? It’s a mixed bag. But we’ll leave it to CNN anchor Soledad O’Brien and the panel of experts to address the issue. They’ll do just that as part of CNN Dialogues, a series of community forums around Atlanta that examine tough issues and events. The event is set for Dec. 14 at Grady High School, which blazes its own path of acceptance through its Urban Couture program that spins out fashions for all sorts of fundraisers supporting LGBT organizations. CNN Dialogues pitches Lesbian, Gay, Bi-Sexual, Transgender: Has More Openness Led to More Acceptance? like this: 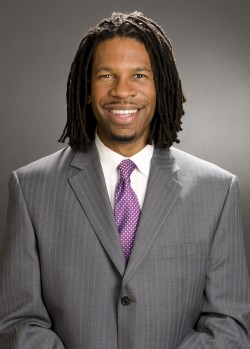 The LGBT community has a long history of participation, activism, and contribution to the fabric of American culture. Its pioneers have paved the way for many policies enacted in corporate America, on Capitol Hill, and within state and local government- all with the aim to include and respect. Now, more than ever before, we find LGBT themes prominently integrated into pop culture and mainstream media. Is the hit television show "Modern Family" pointing us all in the direction of a new American reality? In this dialogue, we ask: has the increasing openness in the LGBT community led to increasing acceptance? Or is it the other way around? An esteemed group of panelists and our audience will explore this question, along with some of the most pervasive issues impacting LGBTs in America today: workplace inclusion; community building; marriage equality, teen bullying; the role of religion in the community; and leading an "authentic" life.

Scheduled panelists include Weir (top photo), who waffled himself before coming out publicly about his sexual orientation; ESPN and CNN contributor LZ Granderson (second photo), who during his time in Atlanta was involved with ThunderFlower, which at one time owned Blake’s and the now-closed WETbar; transgender activist Donna Rose; and Robin Brand, deputy executive director of the Gay & Lesbian Victory Fund. Tickets to the event are $25 and benefit Emory’s James Weldon Johnson Institute and the National Center for Civil & Human Rights. The Emory institute was the creation of professor and author Rudolph Byrd, who died in October.