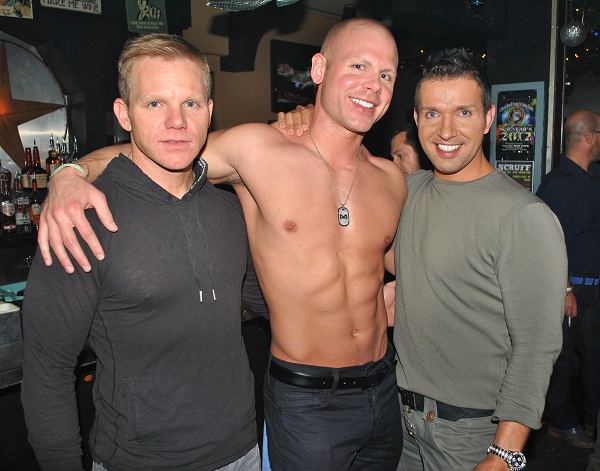 Nothing like a top-flight DJ and a packed dance floor to remind gay Atlanta that the Heretic is a gay nightlife institution with 20 years under its belt and no signs of stopping its beat. Such was the scene on Saturday as DJ Joe Gauthreaux (second photo, left) reigned over the masses as part of the venerable Cheshire Bridge club’s 20th Anniversary Weekend of celebrations. Friday found DJ Lydia Prim holding down the turntables, and Monday’s Customer Appreciation Celebration rounds out how it feels to be 20 in this tough economy. 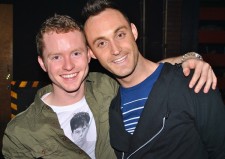 “The Heretic is a ‘melting pot’ of the gay community,” General Manager Alan Collins told Project Q Atlanta about the club’s longevity. “The Heretic will never be the trendy club of the month. The Heretic is the Heretic. Everyone is welcome. All you gotta do is check your attitude at the door, come in and you know you’re gonna have a good time.” His description held true on Saturday when longtime customers mixed with a new generation of loyal patrons, all to the thumping beat of the Heretic’s own drummer that Collins says evolves with changing times but never loses its inclusive vibe. Photos by Randall Carpenter