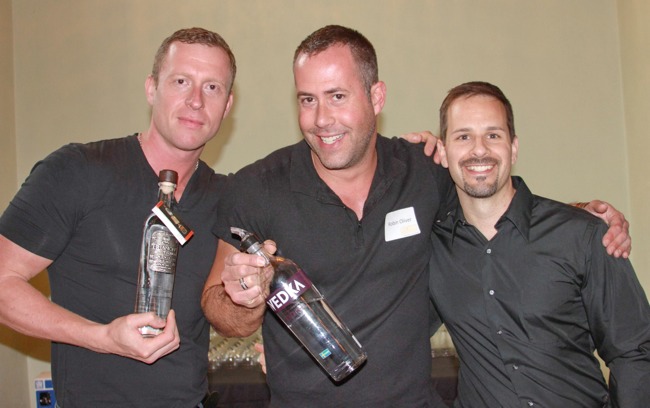 Thanks to a packed Biltmore ballroom, plenty of eats and strong cocktails, the annual Stars Party went pretty well.

And thanks to our guests and our amazing and incomparable volunteers for making the 2013 Stars Party a huge success!

It’s the second year that the non-profit, which provides housing to people with HIV, hosted the event at the Midtown hotel. In 2011, they partied inside a $12.5 million Tuxedo Park mansion. Before that, it was with the grandeur of a West Paces Ferry home.

Now, bring on some sexy ghosts and Halloween superheroes.