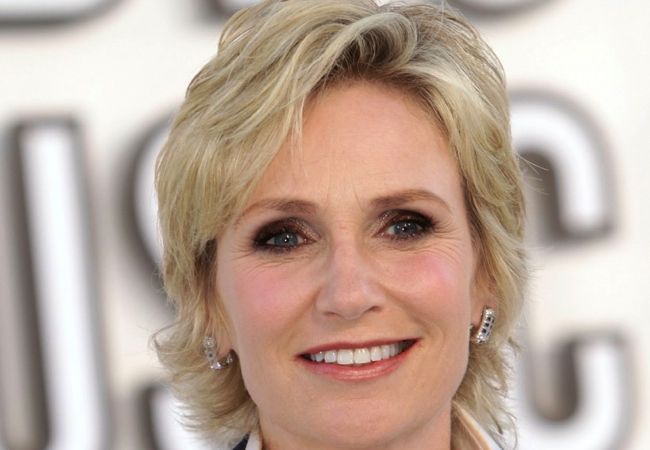 READ MORE | Aquarium to Jane Lynch: Pride party doesn't hurt animals Jane Lynch, we love you and your brassy, out self. But did you really need to stick your nose into the venue selection for the best party that Atlanta Pride throws every year? The lesbian actress took issue with Atlanta Pride’s annual kickoff party at the Georgia Aquarium in a letter to the Pride Managing Director Buck Cooke on Sept. 11, claiming that the event forces the animals inside the venue to suffer. "These parties are supposed to be loud and boisterous it's a celebration! However, animals shouldn't have to suffer for the sake of a party,” Lynch says in the letter. “Many of the marine mammals at the aquarium are extremely sensitive to sound, and large parties create an even more stressful environment than they already endure in captivity.” Lynch asks that Pride consider moving the Oct. 12 kickoff party to an alternate location, though she doesn’t suggest one. The letter was first reported by the GA Voice on Thursday. Pride officials punted the issue to the Georgia Aquarium. "The Atlanta Pride Committee defers to the Georgia Aquarium as they are the animal experts,” Pride Board Chair Glen Paul Freedman says in a statement released Friday. “We are in full support for this venue for the official opening night Pride kick off party and the Atlanta Pride VIP/Sponsor party as well as our continued strong partnership with the GA Aquarium.” This isn't the first time the concern has been raised. Lynch echoes PETA VP Dan Mathews, who attended the aquarium party last year and gained national attention with a call to arms blasting Atlanta Pride for "torturing" the animals with thumping DJ beats. PETA touted Lynch picking up the torch on Friday. The annual kickoff event typically sells out and draws a crowd of about 4,000 people, packing the facility. (View photos from last year.) It opens with a VIP event that draws a host of local elected officials and personalities. 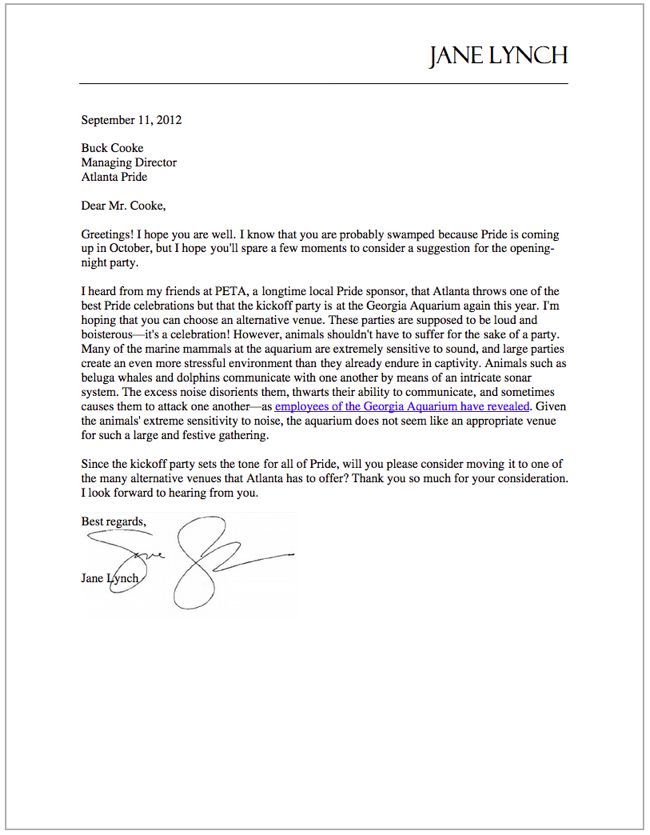