Jake Shears brings his sexy back to Atlanta with solo tour 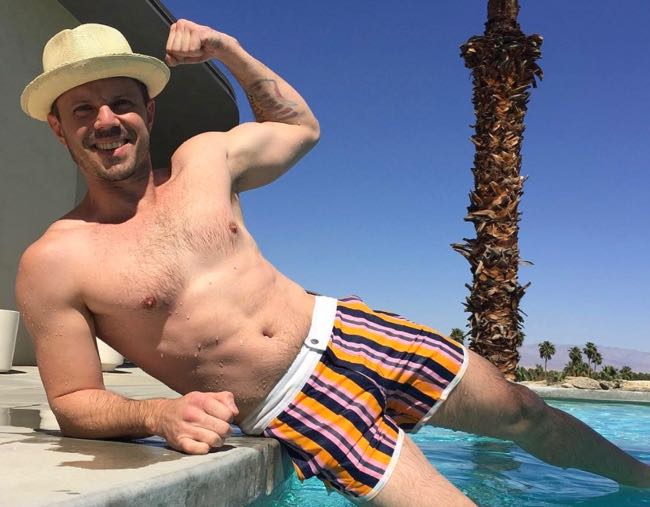 It's been a minute since Shears, dressed in a snug leather outfit, delighted his Atlanta fans. So prepare yourself. Here's how his reps describe the tour:

Jake Shears, lead vocalist and primary songwriter for the New York band Scissor Sisters is stepping out on his own, for the first time. This five date southern tour will mark the beginning of what will undoubtedly be a wild musical adventure. What's up his sparkly sleeves? The only way to find out is to personally attend one of the shows in Louisville, Atlanta, Nashville, Birmingham or New Orleans, and be one of the first to witness what he's been up to.

Shears plays the Earl in Atlanta on June 7. Always a tease, he gave a little taste of the tour with an Instagram clip.

Shears enjoys his stops in Atlanta. And you might just catch him after the show at Swinging Richards.

According to Shears, he loves Atlanta and always has a great time when here.

“It has always been a blast,” he says. “We tear it up. At our last show in Buckhead, the crowd went wild. An elderly woman passed out.”

While in town, he has also visited Swinging Richards and had fun there, he says.

Need more for your Shears fix until he hands in Atlanta? Scroll through his Instagram. It's a mixture of sexy, cute and sweet.