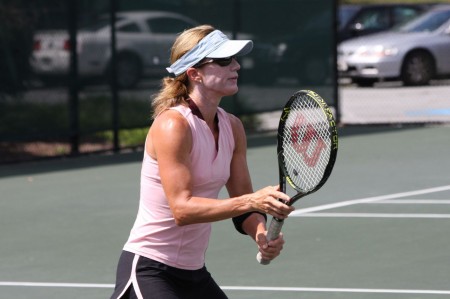 It’s going to be a busy, gay weekend in Piedmont Park this weekend.

Spring Training for two of Atlanta’s gay sports leagues is set for this weekend, while another league will hold its annual spring tournament there.

The National Flag Football League of Atlanta kicks off its season with a meet and greet for players and prospective recruits on Saturday on the park’s athletic fields. Preseason games begin March 28.

The Hotlanta Softball League moves in Sunday for its annual clinic for new players. The league’s season opens play March 22.

From Thursday to Saturday, the Atlanta Team Tennis Association hosts opening rounds of its Chattahoochee Doubles Classic before moving to Decatur for the finals on Sunday.