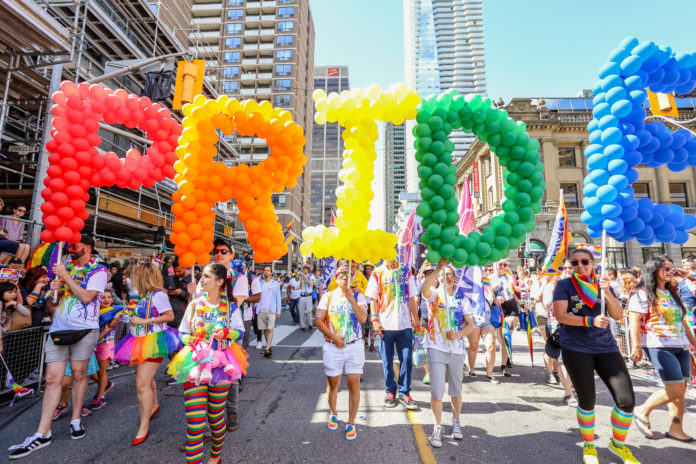 It’s easy to ignore those who paved our way, and better to appreciate life in context of history.

That’s why two Q ATLus magazine sets two features firmly in the past this week. The first is our cover feature of queer vintage photos showing that love is love and gender is fluid in any era.

For context, we pinpointed these milestones outside of Stonewall that changed the course of LGBTQ rights in the U.S.

The “pro-homosexual” gay group Mattachine Society was formed in Los Angeles. Through the ’50s and ‘60s, they met to socialize, but also to organize actions like “Sip Ins” at straight bars.

The Supreme Court ruled thatthe U.S. Post Office must deliver America’s first widely distributed gay publication, ONE: The Homosexual Magazine, which it had refused to do.

The American Psychiatric Association voted to stop classifying homosexuality as a mental disorder in 1973, later removing it as a disorder from its diagnostic manual in 1987.

The first marriages between gay couples in the U.S. took place in Boulder, Colo., when a clerk granted six marriage licenses before the state attorney general intervened and shut it down.

Harvey Milk became one of the first openly gay people to be elected to public office in the U.S. and became a national figure.

The first of four historic LGBTQ marches on Washington drew an estimated 75,000 people to the National Mall to raise awareness for LGBTQ civil rights.

Democrats took the first political stands for LGBT rights. The party added gay rights to the platform at the 1980 Democratic National Convention. In 1992, Bill Clinton became the first candidate to include the word “gay” in a nationally televised speech. In 2009, Barack Obama became the first sitting president to acknowledge LGBTQ rights in a State of the Union address.

First, Vermont became the first state to legalize civil unions for gay couples. Then in 2004, Massachusetts legalized full marriage rights for same-sex couples. In June 2013, the Supreme Court struck down the Defense of Marriage Act, and in June 2015, the same court declared marriage equality a Constitutional right.

The U.S. Senate voted to overturn “Don’t Ask, Don’t Tell” in December 2010, allowing gay people to serve openly in the military. President Obama officially revoked the statute in September 2011.  In June 2015, sexual orienatation was added to the military’s non-discrimination plicy, and the next month, U.S. Defense Secretary Ashton Carter announced that the military would lift a ban that prevented transgender Americans from serving openly. In June 2020, the U.S. Supreme Court ruled that trans and gay employees could not be fired for their sexual orientation or gender identity.