It could be a bumpy ride for Atlanta Pride parade 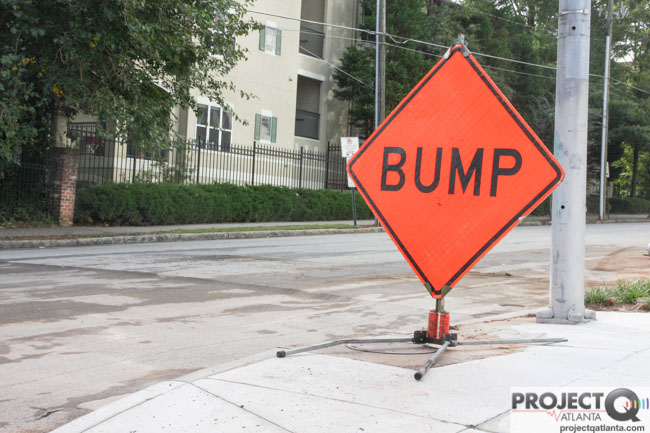 What happens when you mix an ongoing repaving project on 10th Street with a massive Atlanta Pride parade and thousands of people? The potential for a big rainbow mess.

A ruptured water pipe late Wednesday near the intersection of Juniper and 10th streets delayed the final piece of a repaving project that has turned portions of 10th into a traffic nightmare. And it's all three days before an hours-long Pride parade sashays through the intersection in its homestretch.

As if the problems at Piedmont Park weren't enough to give Pride organizers heartburn.

City employees on site early Thursday say the broken water main soaked the intersection, which in turn shut down the repaving project. Road contractors hope to finish the repaving this week.

For now, a stretch of 10th Street remains uneven and unfinished with exposed manhole covers. Construction signs and barriers litter the route where thousands cheer on the annual parade. A steel plate covers the hole dug by city crews to work on the broken water line. The Pride parade steps off Sunday at 1 p.m. The annual Dyke March, set for 6 p.m. on Saturday, also passes through the construction zone.

Nothing says Happy Pride! like traffic cones and road signs. 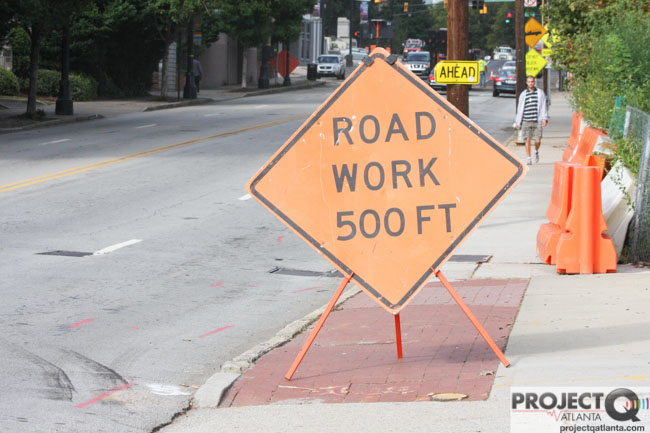 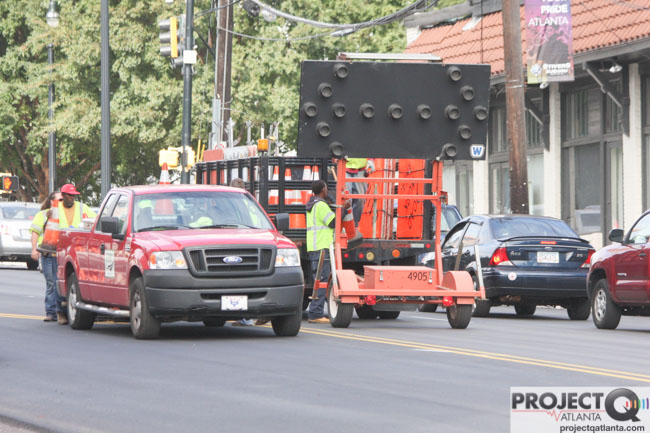 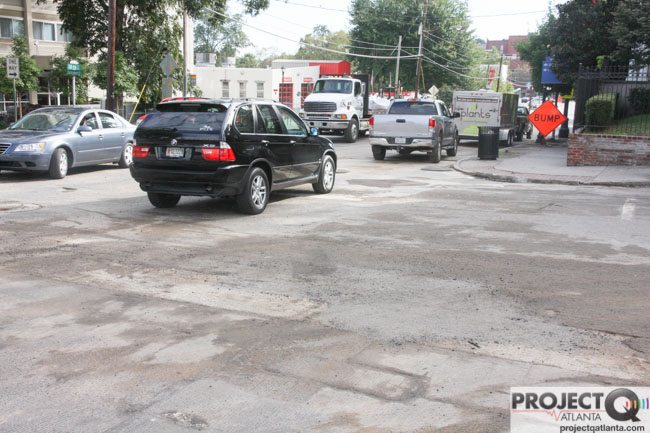 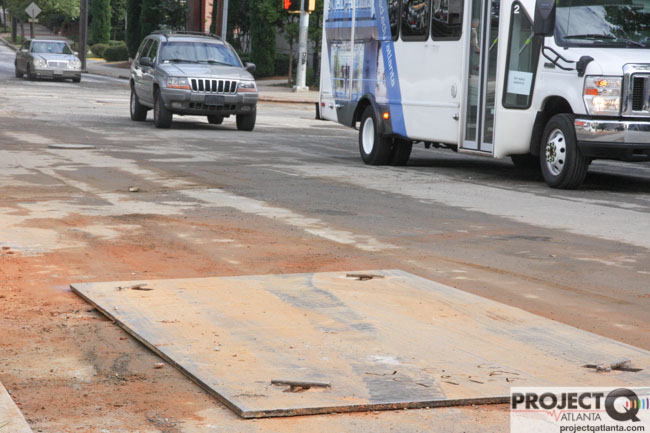