Is this Atlanta hunk at center of all-gay ‘Bachelor’? 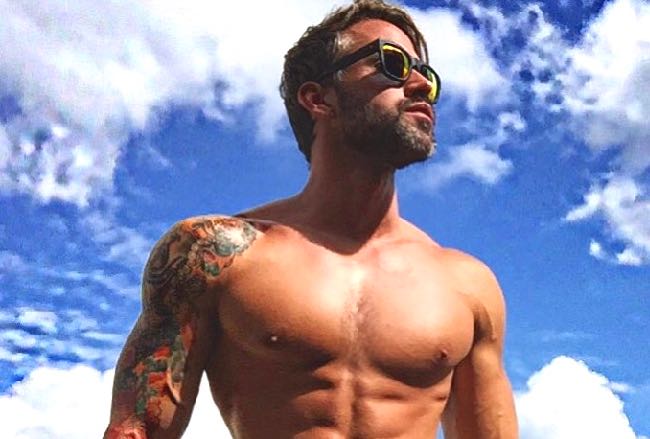 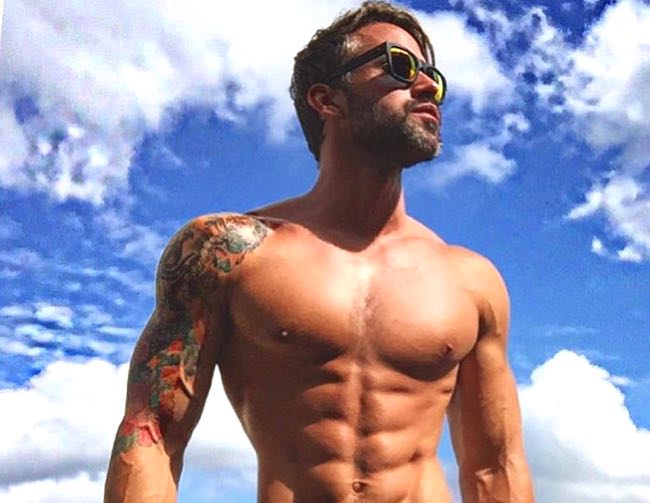 Rainbow sidewalk advocate, sexy selfie expert and gay Atlanta guy Robert Sepulveda Jr. is rumored to be the “heartthrob” at the center of “Finding Prince Charming,” an all-gay version of reality show “The Bachelor.”

Logo officially announced the dating competition series on Tuesday and said it would air sometime this fall.

Hosted by Lance Bass, “Finding Prince Charming” will include 13 charming and gorgeous suitors, all housed together, who compete to win the heart of one of the nation's most eligible gay heartthrob. The sexy suitors grapple to stand out from the crowd all hoping for a moment of intimate connection, romance and, perhaps, true love. One by one, the suitors are eliminated until the heartthrob chooses one ideal man to sweep him off of his feet and commit to an exclusive relationship.

Lance Bass will host the series, the first U.S. dating show to feature an all-gay cast. Though Logo didn't offer the roster of hunks that will appear, TMZ reported that the bachelor at the center of their attention will be Sepulveda.

We've learned the Logo network is shooting a gay 'bachelor' show, and the prize is Robert Sepulveda Jr. He's an interior designer with Puerto Rican roots who now lives in ATL. In case you didn't notice, Robbie's in good shape.

Our production sources say 13 male contestants have been cast and the show is filming at an L.A. mansion.

Sepulveda has gone dark online, last posting to Facebook on June 22 and Instagram more than two weeks ago – a long stretch for the prolific social media user. He didn't respond to a Facebook message on Tuesday.

We reviewed the often shirtless, always muscled assets of Sepulveda back in 2013 and talked with him about his design work in 2015. Also last year, Sepulveda was the push behind installing rainbow crosswalks at the intersection of 10th Street and Piedmont Avenue for Pride. The group formed for the project, Atlanta Rainbow Crosswalks, raised nearly $45,000 from donors for the project. In May, Sepulveda announced that the group was dissolving and donating remaining funds to LGBT non-profits.