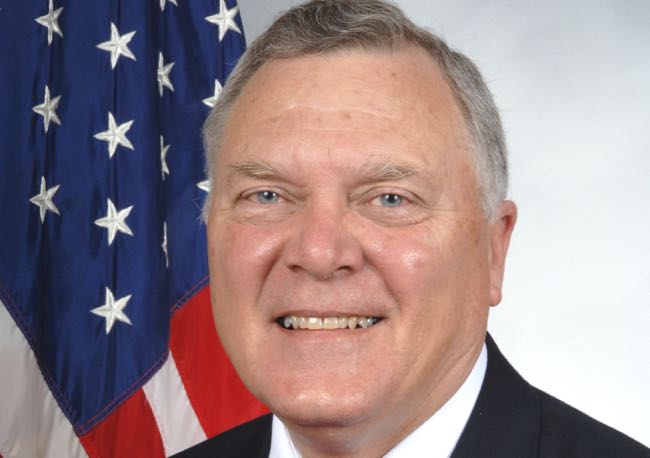 Gov. Nathan Deal is finally tuning into the raging “religious freedom” debate engulfing the State Capitol, hinting that a broad anti-gay bill passed on Friday might see revisions before it reaches his desk.

But with Deal, it's never quite clear if that means the hybrid Pastor Protection Act and First Amendment Defense Act will get defanged – or made worse. After all, the legislation that the Senate passed 38-14 along party lines on Friday took one largely innocuous bill – Rep. Kevin Tanner's PPA – and combined it with a sweeping anti-gay measure – Sen. Greg Kirk's FADA – to hatch a bill that would sanction LGBT discrimination by faith-based organizations and undercut non-discrimination protections in place in companies and cities across the state.

So Deal – sensing political trouble and possibly the economic disruptions opponents promised were coming – sent a few political smoke signals on Monday. Via the AJC:

Deal declined to talk specifics on the legislation, but made clear the measure is still evolving – and that he and his top aides are working with House Speaker David Ralston and other legislative leaders.

“We’re working with the leadership of the General Assembly now as that bill is continuing to move through the process,” he said. “So we’ll see.

”He added: “I don’t comment until things are finalized, but it’s not finalized yet.”

But don't set your expectations too high for Deal. He's the same governor who wanted LGBT protections added to an anti-gay “religious freedom” bill before he waffled and then didn't.

A Ralston spokesperson, Kaleb McMichen, also confirmed to the AJC the “ongoing” discussions concerning the legislation.

Ralston's involvement could be comforting. The speaker sought the Pastor Protection Act as a compromise between religious conservatives focused on rebuking the U.S. Supreme Court's gay marriage decision and LGBT activists seeking to protect the marriage equality delivered by the court last June. The measure sailed through the House 161-0 on Feb. 11 before it was a hijacked by the Senate Rules Committee. Then, in a series of political tricks, Senate Republicans spit out the hybrid bill with far-reaching anti-gay provisions attached to it that they tried to pitch as “live and let live.” Whatever that means.

Ralston doesn't take kindly to senators shitting on his legislation.