‘Can I say no to marriage to save the relationship?’ 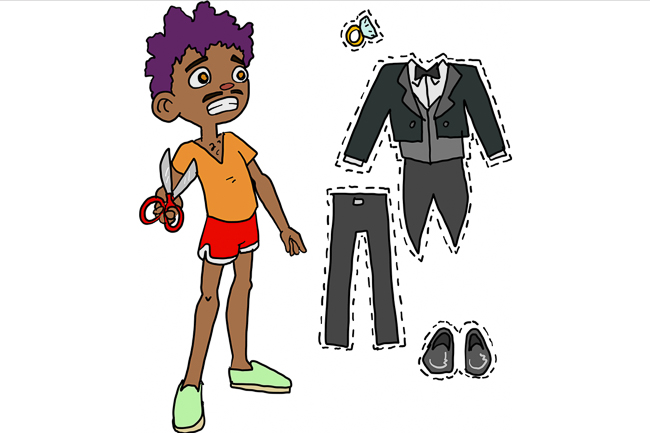 Just because marriage isn’t in the cards, it doesn’t necessarily mean chucking the relationship. People are realizing it’s not an all-or-nothing proposition. Instead of forcing it, meet a Q reader below with more good choices than they realize.

I’m having fun with the person I’m seeing, and we’ve been together for a long time. Now he wants to ruin it with marriage.

Theoretically, I can see his impulse to nail down a good thing. Personally, it’s hard to imagine anything, much less a relationship, as permanent.

Even if I do entertain the idea of growing old with someone, there are about a thousand ways that this person is so not going to be the one. Sorry, it’s true. There’s big love but also little annoyances that add up.

How do I tell him? Should I tell him at all? Should I consider going through with it to keep what we have going? Should we just break up?

Life is transient, that is true. Through that lens, people can appear to force deeper meaning where there isn’t any and play emotional games with themselves and each other.

The good news is there is no game. The bad news is you are losing. Your no-budge realism wants to make the most of what is, but you miss what could be.

Being human becomes worthwhile by recognizing patterns amid the chaos and creating connections. Even as he misread your signals, your guy might have a leg up on this simple truth. He may also be the type that sees your faults and loves you anyway, though you only mention annoyances on your side.

About all those “shoulds” in your questions: By no means should you consider marrying this person or breaking up with them at this time. By all means, you should reach for the not-so-secret key to unlock your problem: Communication.

Two people who are not on the same page will rarely get there by deciding individually how to handle things. All will be revealed by sitting down and keeping it real.

The art of the heart-to-heart is easier when you’ve been together a long time. You know each other well enough to be honest and open. “I would never marry you” is not the way to phrase it, but the truth is still that you don’t want to get married and do want to stay together. That’s a good start.

The other half of the equation comes from him. After putting your truth on the table, listen to his.

If it is a deal breaker that your visions of the future don’t align, it’s better to know sooner than later. If chilling in the now can work for both of you, even better. Your partner may just need you to recognize and appreciate the connection.

If you do stick together, stay true to your own premise: Focus on the now and stop trying to predict the future about how you’ll feel later.