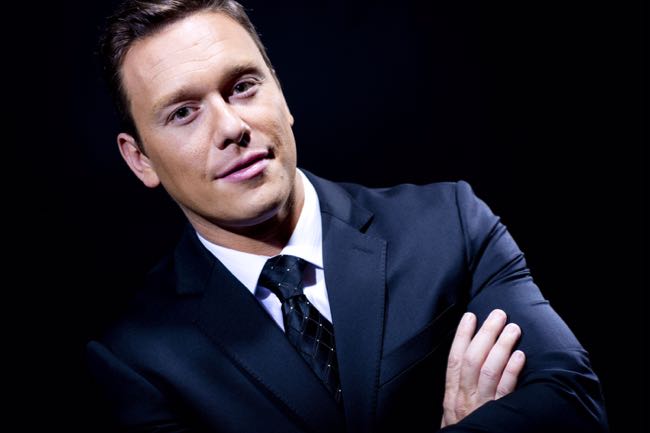 WGCL hired a hunky new anchor and he's not shy about offering his take on marriage equality, gay men flirting with him and how he would react if one of his sons came out.

Ben Swann, 36, starts with the Atlanta CBS affiliate on June 15 and will have to tame his independent streak – honed since 2013 through his news site Truth In Media – to fit the often stuffy confines of TV news. But he's outspoken on LGBT equality, dishing about his views in an interview with activist Jeff 4 Justice.

“I believe in respecting people and standing up for the rights of people. I think that we have too many laws trying to control people's behavior. I'm very anti-Defense of Marriage Act,” Swann says in the video (Watch a supercut above and the full interview below.)

“Let people choose for themselves and stop being so afraid of people,” he adds.

Swann also points out the hypocrisy of conservative leaders, including former Georgia lawmaker Newt Gingrich, criticizing gay marriage. The former presidential candidate has been married three times, with the first two ending in affairs and divorce, and has fought gay marriage and LGBT equality issues.

“When I hear people like Newt Gingrich talking about how we need a federal law or a constitutional amendment so that they can defend marriage, which he's been married like four times, don't talk to me about defending marriage. He needs to defend his own marriage if that's where he wants to be,” Swann says.

And what about the gays who flirt with the easy-on-the-eyes (straight) news guy?

“There are lots of gay men who do flirt with me. It doesn't bother me. It doesn't offend me, it doesn't hurt me. It actually flatters me, so thank you,” Swann says.

Swann is WGCL's new Brandon Rudat, just as outspoken though not as gay. The hunky Rudat, who would go shirtless for a good cause, left the station in 2013 and then Atlanta months later. 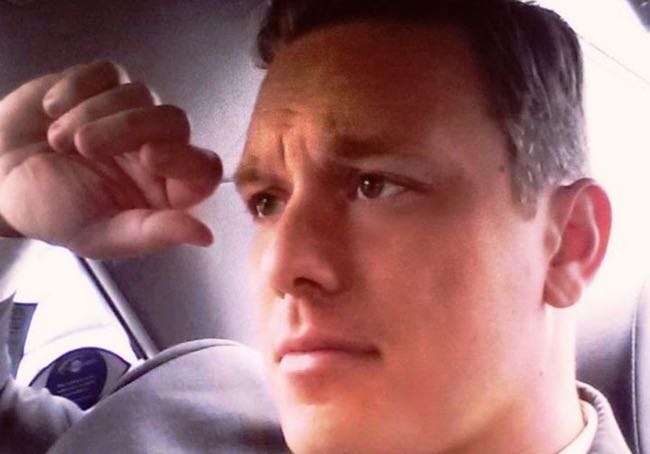 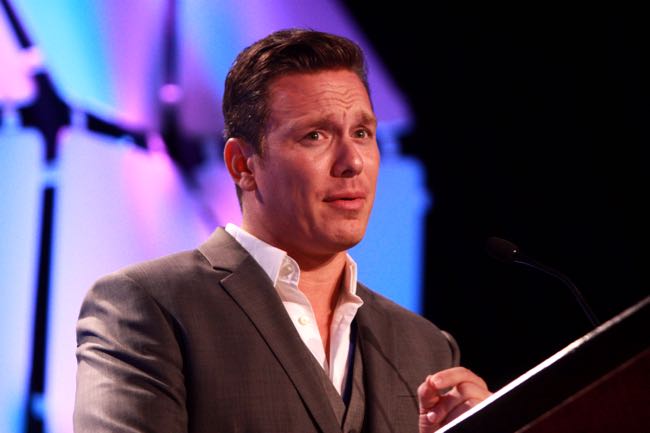 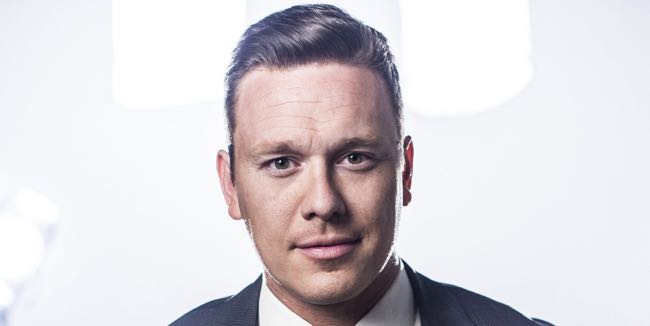 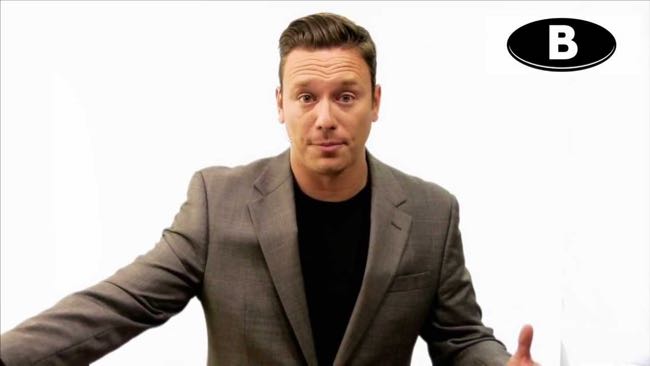