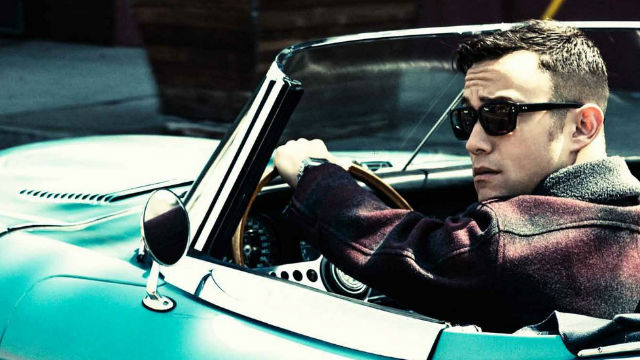 So you're a top-shelf celebrity hunk with your next paycheck on the line. Gay fans adore you and your sexy abs, and with that comes gay gossip suggesting every move you make means you're gay. How to handle it? You've got options – some more recommended than others.

Joseph Gordon-Levitt, Jake Gyllenhaal and James Franco are among a new generation of A-List hotties who realize that being gay isn’t a bad thing. In fact for some, gay rumors are a flame that needs to be fanned, or a fan base that needs to be flamed, every so often.

The days are almost gone when a sexy actor with legions of gay followers can’t come out – as straight or gay – and acknowledge the question as part of the sex symbol interview burden they must face. The ones who act like it's an insult, or a formula for career suicide, are a dying breed in this guide to handling gay rumors one big-name hunk at a time.

Too hot to be bothered: Joseph Gordon-Levitt, Jake Gyllenhaal 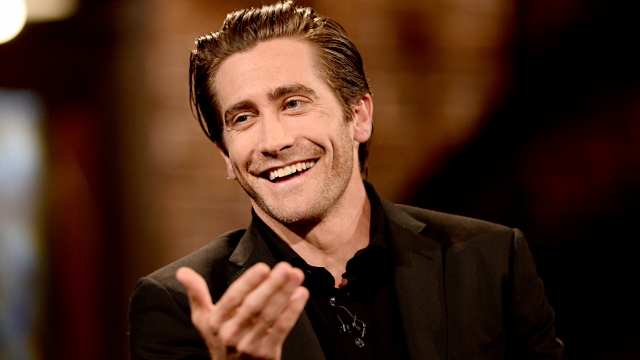 If you’re JGL (top photo), just be yourself. With the sex-fueled “Don Jon” hitting theaters, do an Out magazine interview and say you won’t dignify gay gossip or sully the good name of “gay” with a response. “It would be really tacky … if I had to clarify,” he tells the mag. Gyllenhaal (above) went all “Brokeback” Pride in an “Inside the Actor’s Studio” interview last week. After spending time igniting gay passions in Atlanta filming “Prisoners,” the legendarily hot actor called gay rumors “a huge compliment.” Gyllenhaal also said that he’s more proud of “Brokeback” than much of his other work, and he choked up gay cowboys all over again by missing co-star Heath Ledger “like I would a family member.” 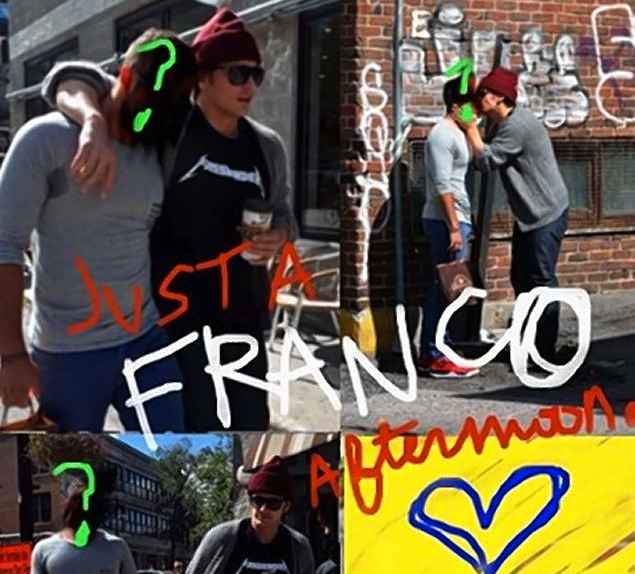 Oh, James Franco. We’re about to decide that you started your own gay rumors. Whatever the deal is, it’s working for your publicity machine. Just two weeks after waxing philosophical while coming out as straight (again), Franco staged his own fake paparazzi photos to slam gay blogger Perez Hilton and gossip site Gawker, both of which then did stories about it, of course. 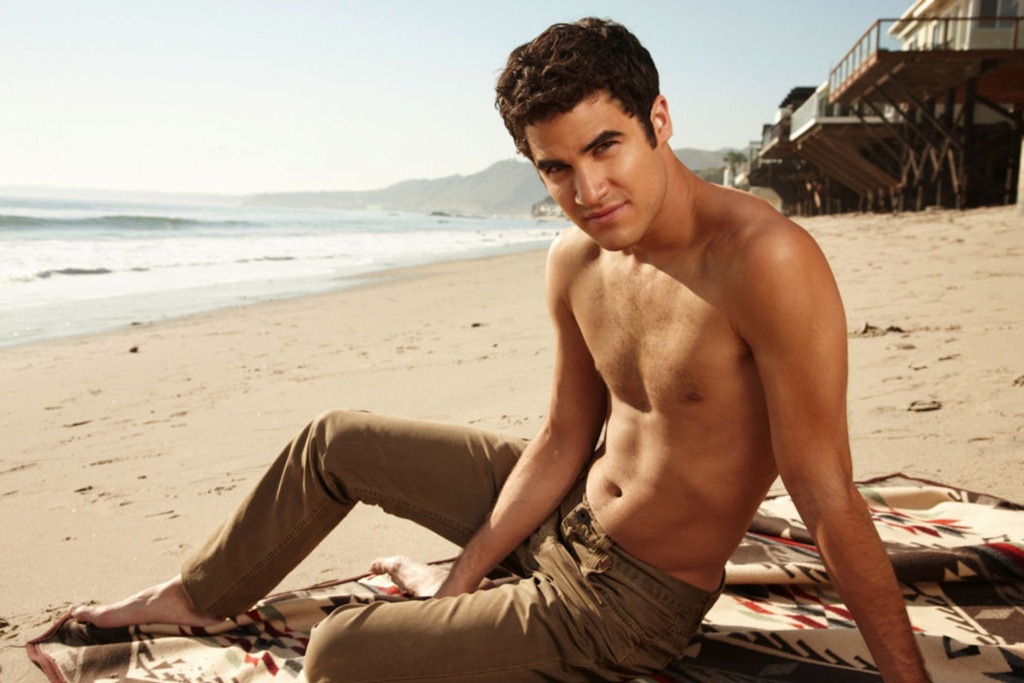 You could always come out as straight first to all your gay friends and family like Darren Criss did. It would make coming out as straight in public after scoring Blaine on “Glee” super easy. “I was inadvertently raised in the 'gay community,'" he told Vanity Fair. “It even got to the point where… I had to come out and say, well, I’m sorry, but I think I’m straight. And people were like, say it ain’t so! And I would say, 'It’s been a secret too long, but I’m actually a straight male.'"

Or you can say gay rumors persist for a reason. Reasons including that you simply must pack yourself into a speedo. That's what Olympic diver Tom Daley did. And a week after protesting way too much about your alleged heterosexuality, you can release a skimpy beach-buddy video to the tune of  “Sexy and I Know It.” 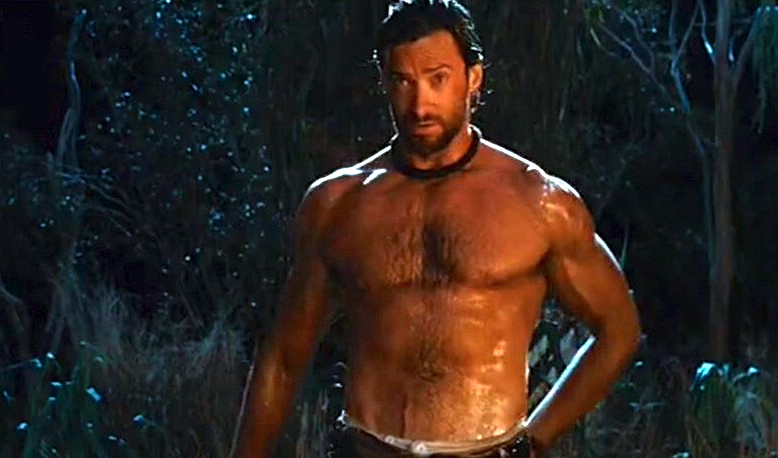 This tack is sort of a mixed bag. You love the attention, you play the gayest man ever on Broadway, and when in Atlanta filming “Prisoners,” you flex your abs and make a gay rabbi stalk you at an Atlanta gym. Ultimately, you need to tell your wife she’s not helping beat down the gay rumors. 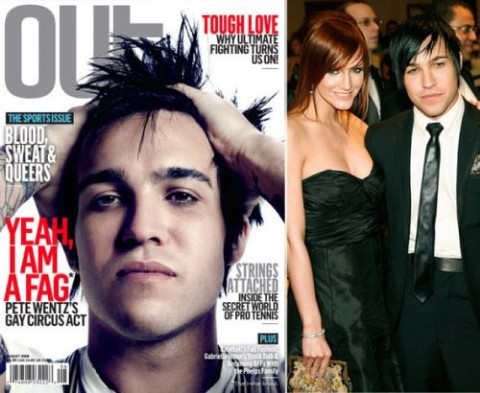 Taking a page from Elton John’s 1970s playbook, Fallout Boy’s Pete Wentz reportedly pissed off his pregnant wife Ashlee Simpson a couple of years ago. Going to a gay rag and admitting to gay sex and gay fantasies is probably not the way to go if you’re headed toward self actualization, but it works as pure publicity.

In or out? Musical closets: Colton Haynes, Chace Crawford

CW hunks are notorious for being hot. And at least two of them are notorious for how not to handle gay rumors. Haynes (left) didn’t start covering up that he’s gay until he got the “Teen Wolf” part, and dalliances for “Gossip Girl’s” Chace Crawford (right) made Lance Bass’ tongue wag.

I’m not gay but my boyfriend is: Kerry Rhodes 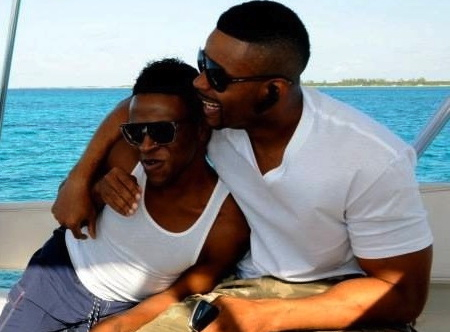 The NFL free agent kisses his gay "assistant" on the head, and they relax in each other’s embrace on vacay. There’s that whole stigma surrounding gays in sports, but Rhodes’ open “black Brokeback” secret shows what a real mess it can be to navigate. 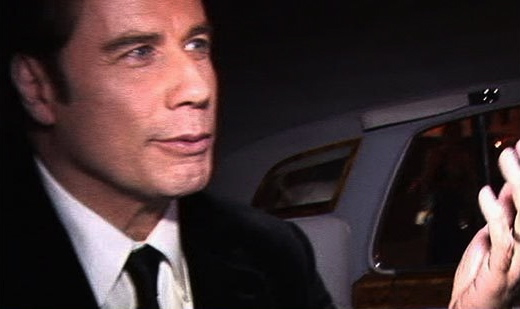 And probably a ton of others you can name. This is the on-its-way-out model of handling gay rumors that is so last century. Whether they’re gay or not – and Travolta’s (photo) ass play in Atlanta lawsuit makes one suggestion – this dying breed shows that being litigious is just not cute. Rock Hudson is dead and Tab Hunter is out, boys. So are their complicated closets. There are many more productive and less insulting ways to make a headline than filing suit and droning on about how offended you are.

Pump it for all it's worth: Joe Manganiello 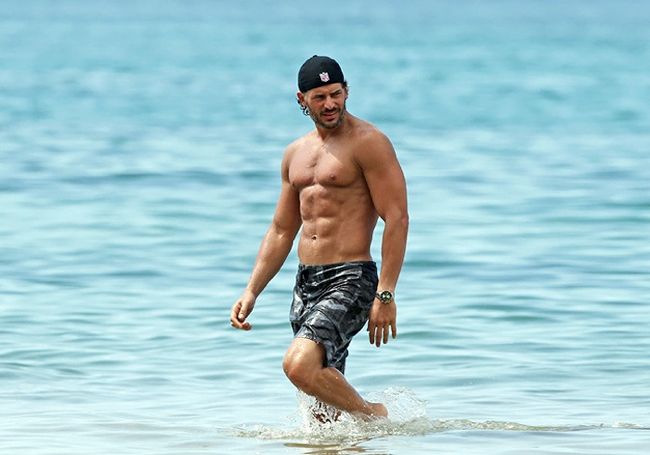 Working out with the Atlanta gays is just part of the job for this big, beefy “True Blood” star. You want him? Yeah, he knows. From “Magic Mike” to the beach, this five-time Morning Fix favorite knows how to work it. Getting nearly naked never hurts. Doing it often is even better. Just ask those other small-screen studs and sexy stripped-down jocks. 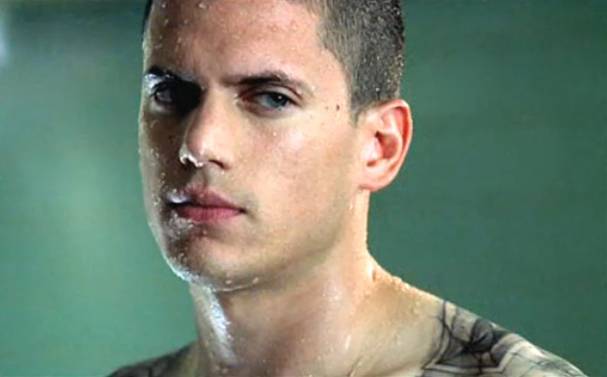 Also known as the Ricky Martin model, of course this is our favorite way to handle a gay rumor. And if the shoe fits, wear it and declare it as soon as you are ready, willing and able. Even if you deny it for years, you have a built-in fan base chomping at the bit to hear you say those magic words, “Yes, stud, yes! I am gay. Yes! Yes! Yes!”