Hundreds of jocks show their Pride with Piedmont Park run 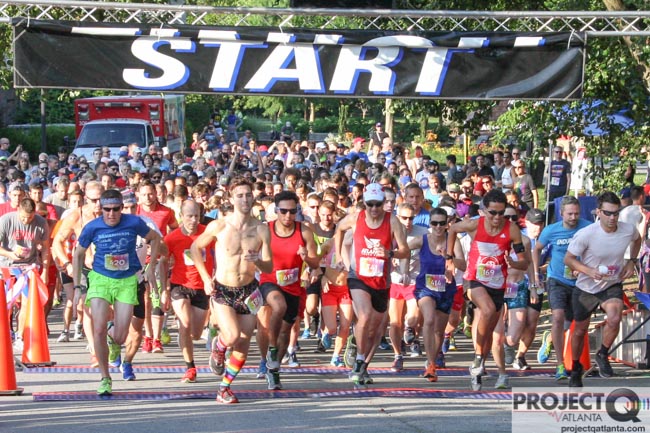 Hundreds of people ran, jogged, pushed strollers and powered walked through the 27th Annual Atlanta Pride Run & Walk on Saturday along a route that wound its way through Piedmont Park in Midtown.

Some 378 people took part in the 3.1-mile running of the gays, an annual event that has enjoyed some of its largest numbers of participants in recent years. Organizers again selected Joining Hearts as its beneficiary.

Chafik Hnini (second photo) took first place overall, completing the race with a time of 17:16.58, taking the crown from Erick White, who won in 2016. Anthony Nardis won in 2015. White placed second on Saturday, with Nardis coming in third. 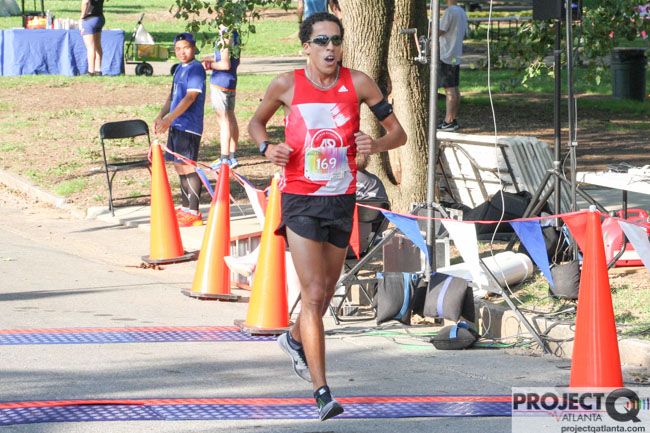