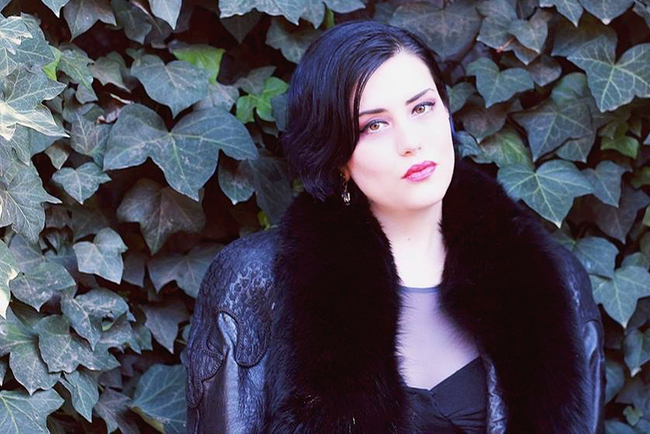 It’s not just rhetoric or conjecture. TERFs — Trans-Exclusionary Radical Feminists — definitely exist in lesbian circles. Along with outright Trans Envy and harsh judgments about transgender people in general, some comments by butch lesbians are particularly vindictive toward trans men, regarding them as an interruption in the dating pool.

The lack of self-awareness in these statements falters. They typically masquerade as a critique or invalidation of transmasculine identity altogether, but the base insecurity and competition is clear. As more femmes expand their dating pool from traditional lesbian coupling and incorporate openness to the vast variety of queer unions that exist, the more likely those who adhere to conventional lesbian norms are to feel threatened.

Homonormative lesbian spaces are also sparse. I’ve often wondered why My Sister’s Room is Atlanta’s sole lesbian bar. Studies say cis lesbians are quicker to cuff and rely less on nightlife. While I believe this is partly true, having always tagged along with gay guy pals, there’s ostensibly less of a need for lesbian-only spaces when plenty of gay bars welcome cis lesbians, and better yet “queer” spaces tend to welcome everyone.

Such contentment might suggest dating for cis lesbians it's smooth sailing, but actually dating within it has revealed otherwise. The dyke guild that considers partners’ “purity,” including the arcane “gold star” label, and other restrictive standards of who we “go for,” lean on old school gay and lesbian tomes that disregard the evolution of gender identity.

Femmes who date trans men can’t be “gold star,” but are still given exception even though allowing transmasculine participation denies that transmen are indeed men at all. It’s a double-edged sword that can only be buried by burning down the entire castle. Unfortunately, people in power hold fast to their empires, even when they are falling apart.

“Why are so many butches starting HRT?”

“Being trans is trendy”

“Why can’t this transdude just be comfortable being butch?”

“There are many ways to be a woman, it’s sad people can’t see how varied women are.”

The Old School finds the changes too expansive and feels everyone should identify in a way that is less perplexing for them to follow. However, there's a simple code of conduct all should be following: We can spare ourselves confusion and awkwardness merely by politely asking a person’s pronouns.

Even more polite is the realization that the queer community is varied and gender as we knew it is changing. Alt-media has questioned if lesbian culture is under attack by “queers.” Traditional lesbian culture indeed might be! And rightfully so.

Butch lesbians – who want to effectively dissuade friends from HRT, think they can differentiate who is “real trans” from who is “fake,” and control femmes like they are just a personal harem to pick from – should be under attack.

Every time a lesbian disregards the trans experience, it mirrors the deeper transphobia practiced by hateful TERFs, who see trans men as “self-hating women” (and similarly see trans women as men). Perhaps it’s time to stop and listen; to catch yourself when you ask someone to prove their identity to you; to realize how similar this sounds like homophobes who don’t believe queerness at large is real.

I’ve seen firsthand how transmen are often the invisible casualty of TERFs in the community, and quite frankly this needs to stop.

Sunni Johnson is a queer Atlanta writer with a focus on music, the arts, and social justice.