How to make your inner bear prowl and growl 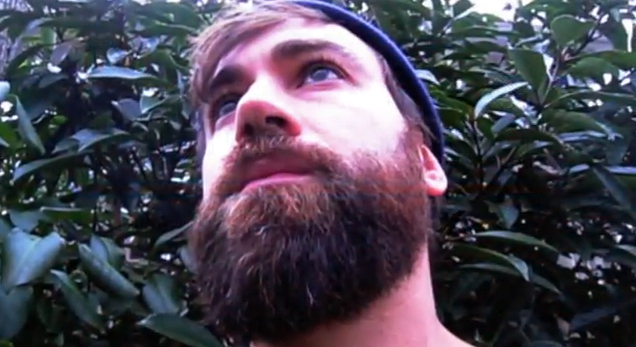 With three bear events set in the next 10 days, it’s bear-hunting season in gay Atlanta. But what if you’re into hirsute pursuit, but don’t know how to maximize your take? Here’s a handy guide. You can grow out your beard and don your gay flannel or leather apparel, but there’s way more to being a bear than the beard and broad frame. Not that you shouldn’t be up on the chest-hair types and terms in the Field Guide to Bears before you hit Friday's Mardi Gras Bearracuda Pre-Party at Mary’s, the return of Bearracuda-Atlanta with DJ Matt Consola at Heretic on Saturday, or next weekend’s ManShaft: Lumberjack Edition with DJ Diablo Rojo at Cockpit on Feb. 25. Yes, long before July’s annual Atlanta BearFest Weekend 2012, the bears that boogie want to show you a good time. The guys who make summer so grizzly (view photos) are not hibernating for winter. So whether you’re muscular, heavy, hairy or just like men who are, remember that bear culture depends on who you ask. Yes, it’s a masculinity thing, it’s about a look, and it’s a direct response to the hairless twink and shaved gym rat stereotypes. But it’s more too. It’s about empowerment and subversion. Whether you think a guy with a beard and gut is hot or not, and whether you are one or not, there are themes of brotherhood and protection that draw many to the bear scene and many others to respect it. After all, it’s the man who makes the beard, not the other way around. Want more on the ManShaft party? Check out this tongue-in-cheek little video courtesy DJ Diablo Rojo: