How to give extra gay on Georgia Gives Day 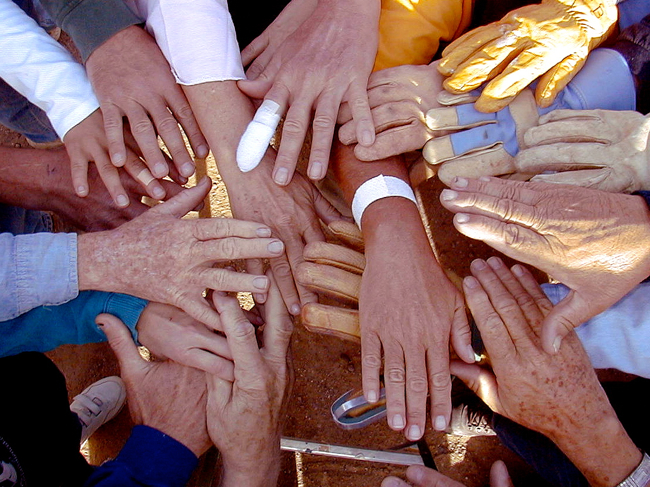 We see it all year. From fun fundraisers to gala benefits, gay Atlanta knows how to give. Now end-of-year philanthropy kicks into high gear, and local LGBT non-profits join the call for Thursday’s Georgia Gives Day. This time, it’s from the comfort of your own home and without cocktails unless you make them yourself.

The idea behind the Georgia Center For Nonprofit’s dedicated day for giving is that it combines the efforts of all participating groups into one big event in one convenient place — online. Georgia Gives Day officially takes place Thursday, but you can also give before then. And of course, you can make that giving gay by choosing the cause that’s closest to your heart.

Naturally, you can donate to any and all of those groups directly, too, and on every day of the year. Georgia Equality is urging supporters to use Georgia Gives Day as a reminder, and to bolster its month-long campaign to raise $15,000 toward its efforts for safe schools and LGBT rights and against hate crimes, discrimination and HIV/AIDS.

“Let’s join together and make Georgia Gives Day a ‘flashmob of giving’ for Georgia Equality,” the group urged supporters in an e-blast on Tuesday.

If you’re feeling philanthropic and want some more ideas on where to place your hard-earned support, do a gay Georgia Gives Day search. Look at the LGBT nonprofits and AIDS groups, too. Of course, you can search by name for your favorite charity on the Georgia Gives Day website, like Georgia Gives on Facebook, and follow @GAgives on Twitter.