How pop culture helped me find my lost queer tribe 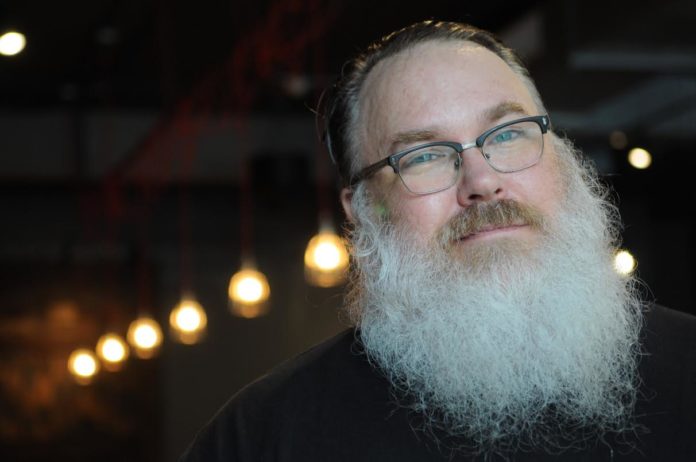 The longer I am “gay” the more I wonder if I ever knew what that word meant. Or has the definition become more complex in the age of identity?

As a child in the 1970s, I was born into a world where the words to describe my sexuality or my otherness were not readily available. At home, I was described as “high spirited.” At school, the institutional term was “distraction.” At the doctor’s office, it was medically diagnosed as ADHD, and prescriptions were written, https://www.childinjuryfirm.com/strattera-atomoxetine.

At five, my older brother cut through the muddle with his own assessment, that I most assuredly was “that way.” Though when pressed further to explain what “that way” meant and what implications it would have on the rest of my life, all my brother knew was that being “that way” also meant I “ain’t right.”

It would be another three years before I heard the word “gay.” For three years, I lived in an identity of being “that way” and “ain’t right,” and let me tell you, it’s not empowering. When I finally heard the word gay, it was immediately followed by every imaginable slur there was at the time.

While there was a part of me that felt shame in being this weird thing, at least I knew what I was – and more importantly, there were more of us out there. My lost tribe, as I used to think of it.

My life at that point became about observing and noticing gay people in the world, to look for signs of intelligent and fabulous life. While there was little to see in real life at that age, there was evidence of homosexuality on TV and in movies, music and books.

Sometimes it was overt gayness, but more often than not, there was a lot of implied gayness, and it was up to me to notice it and read between the lines. It was like a secret language that I was born understanding, a queer codex embedded in the DNA that made me see signs of queerness all around me.

And I did see it all around, and I made sure to watch as much television as humanly possible, see every movie I could, listen to all kinds of music and search the library for books with queer themes or characters.

In this pursuit to discover my culture, my people and my heritage, I unwittingly became a super consumer of pop culture. Because there was so little evidence of queerness in my daily life, I had to turn to something, and that something was pop culture to feed my need to see myself in the world.

So much so, being a consumer of pop culture is something I have done longer than I’ve been doing…well, men. It is much a part of the gay identity as glitter, brunch and some other stereotype I hate but also completely embody.

All of this flashed through my mind as I sat watching “Love Simon,” a sweet simple, if not a completely implausible, love story that has been touted as ground breaking but then cast a straight actor as the gay romantic lead.

Is being a super consumer part of the queer identity? Are we the target market the straights say we are? Or in our quest for identity, did many of us end up a perfect demographic because we had to excavate through popular culture to discover ourselves and other queer people?

I’d go on but I have a couple series to binge watch, a podcast to catch up on, all the Drag Race gossip on reddit to read, and about six hours of Real Housewives reunions to watch.