How can you resist an art show with ‘Only Dick’? 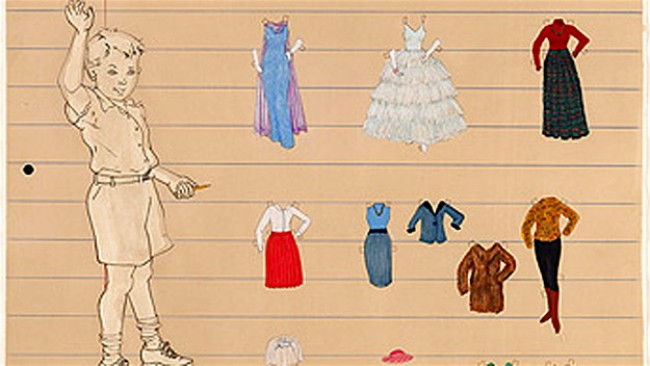 People celebrate Pride in so many ways. At a time when most are extolling the virtues of lesbian and gay togetherness, the W Atlanta Midtown opens an art show to the public Thursday that’s decidedly one-sided. And with women’s parties and the Dyke March on tap, we’re OK with that.

About 50 people got to see a preview of “Only Dick, No Jane” on Wednesday night. The show is the brainchild of artist Larry Jens Anderson. And while we just like saying “Dick” a lot, he actually has a pretty cute concept to go with it.

Remember the old “Dick and Jane” stories that taught generations of Americans how to read? Anderson takes that iconic imagery and twists Dick into the gayest of the gay childhood memories.

Anderson’s entire collection is the W’s contribution to Pride – well, that and their low rates for rooms during Pride weekend. Quite a deal, especially considering that they’re right by Piedmont Park in Midtown’s poshest hotel.

The “Only Dick, No Jane” art exhibit is free and open to the public through Nov. 11. So come on, if you’re not seeing enough in the park–As if!–or if you want even more after the festival, go see some Dick.