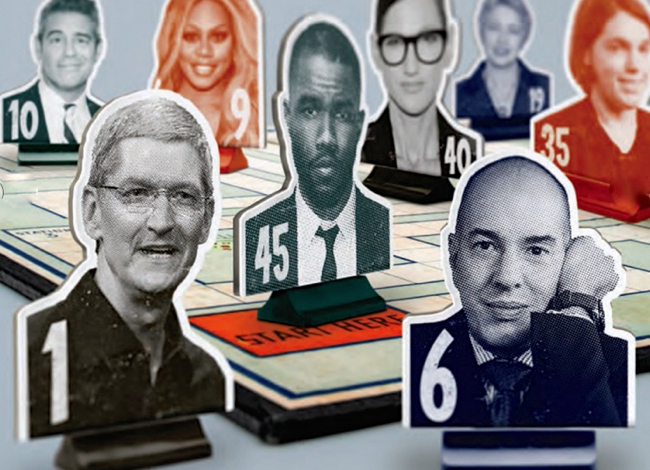 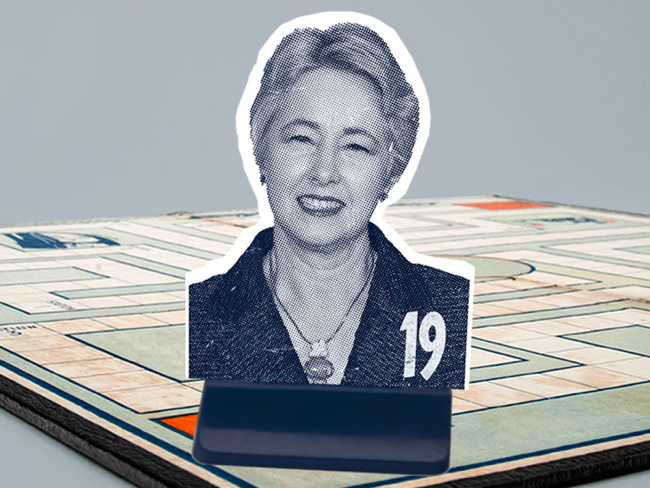 You know you’ve made LGBT history when you land on Out magazine’s annual Out Power 50. Cheers to two Houstonians who can count themselves among the most influential gays in the land.

Of course Mayor Annise Parker (top photo) makes the illustrious list alongside such big-name players as Apple CEO Tim Cook (No. 1) and Ellen Degeneres (No. 2). Parker lands the No. 19 spot with a HERO victory in her back pocket and the do-or-die commitment that got her there.

Her inclusion may come as little surprise since Madame Mayor has already been named the Best Mayor in the World.

The openly gay mayor of the United States’ fourth largest city has been elected to her post three times, and was a progressive public official and an LGBT activist before that. Named one of the top 10 mayors in the world by the City Mayors Foundation in 2014 (the only U.S. mayor on the list), Parker was praised for making the city greener and more walkable, and for expanding nondiscrimination protections. 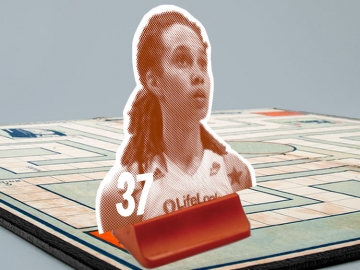 Joining Parker on the list for the second year is WNBA champ Brittney Griner (second photo), who gay Houston feted at the HRC gala just last week and remains someone we’ll obsess over for years to come.

Griner’s million-dollar endorsement deal with Nike broke ground for a lesbian athlete — but her dunk may be even more astounding. Last year, she helped lead the U.S. to a gold medal at the International Basketball Federation (FIBA) World Championship, she survived a knife-wielding assailant in China (where, disappointingly, she earns more than she can playing in the WNBA), and she got engaged.

Chalk up the incidence of their awesomeness to a second year that Project Q's native Houstonian is just a power bottom to the Out Power 50.