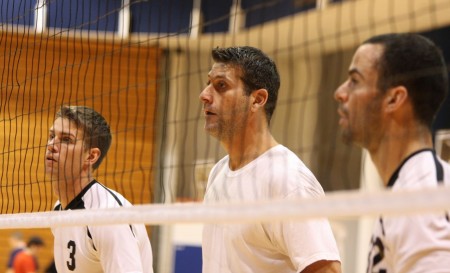 The Hotlanta Volleyball Association, not content to let early January go idle, hit the courts on Jan. 10 for Winter Wallop.

Some 14 teams, both gay and straight, from around metro Atlanta took part in the one-day tournament, a first for Hotlanta Volleyball. Three HVA teams placed in the top three of their divisions, including the Hurricanes (second place, gold), Pressure (second place, silver) and Mojo (third place, silver).

HVA capped off the weekend on Sunday with a recruitment event at Marlow’s Tavern on West Peachtree. The events come as the league ramps up to its spring leagues, which open next month.

The spring leagues — intermediate and advanced start Feb. 10; recreation on Feb. 13 — cost $32, in addition to a $15 HVA membership. There are additional requirements, so check HVA’s web site for details.

Also, several Hotlanta teams head to the Mardi Gras Classic XXVI in New Orleans this weekend, a tournament that has already registered 79 teams.