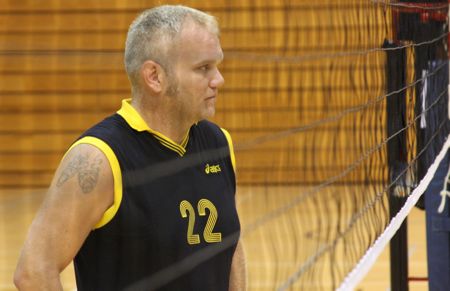 Some 14 teams from around the country spent last weekend competing in the Hotlanta Classic XVII, the annual tournament from the Hotlanta Volleyball Association.

Though the number of teams was down from past years, the action on the courts at Emory University wasn’t any less exciting. The Orlando D & G took first place in the BB Division, while the Dallas Rebellion took the crown in the B Division.

The Atlanta Force took second place in BB, with the Atlanta O’s taking third in B. For a full list of winners, teams and selections for the All-Star rosters, check after the jump.

Go here for a gallery of photos from the event.

Other participating B teams:
Atlanta Blast
Atlanta Straight Plus 6