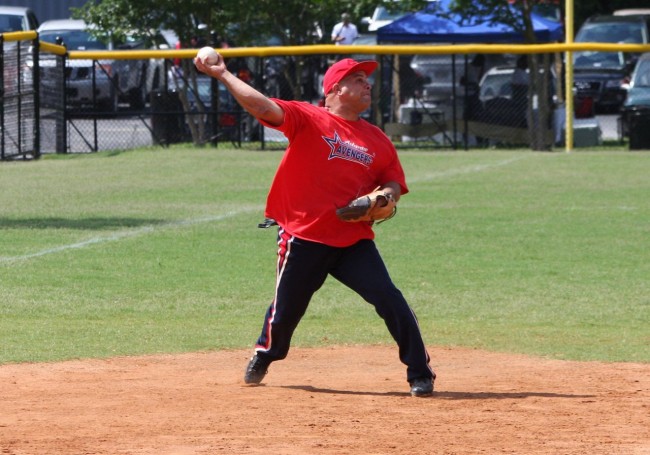 Two of the nine men’s teams from the Hotlanta Softball League competing last week in the Gay Softball World Series placed fourth in their divisions, meaning Atlanta didn’t capture a championship for the second consecutive year.

The Sluggers and the Avengers were among nine HSL men’s teams to travel to Milwaukee for the World Series, which included more than 130 teams from across the country. In 2008, three Atlanta teams finished in the top four of their divisions.

A men’s team from Atlanta last won a title at the Gay Softball World Series in 2007, when the Venom took the A Division crown and the Wet Demons won the C Division.

Two women’s teams from HSL—Gamma and Gamma Lite—played in the women’s World Series in Madison. The tournament ended Sunday, but results have not been published.