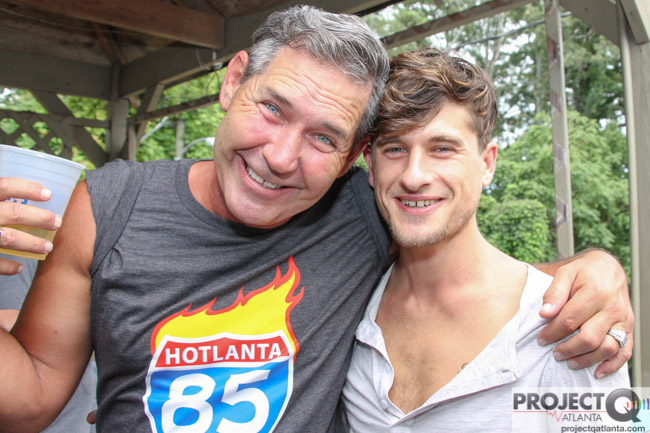 The jocks of the Hotlanta Softball League celebrated the close of another season and cheered on the dozen teams heading to the Gay Softball World Series during the league's End of Season Party on Saturday.

The season opened in March after a Jersey Party and included a sinfully good Mr. HSL contest in April, scores of beer busts and the Big Peach during Memorial Day Weekend.