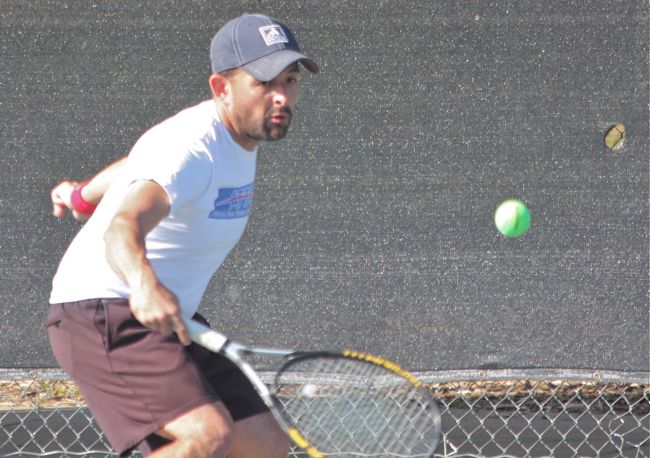 The gay tennis league hosted its Chattahoochee Doubles Classic on March 11-13 at courts in Piedmont Park and the DeKalb Tennis Center. The event features ATTA members and friends, while the group’s much larger Peach International Tennis Championships over Labor Day Weekend attracts hundreds of participants from across the country.

Up next for ATTA: The group’s Social Warm Up on Friday at Athletic Club Northeast. Expect food, drinks and – of course – plenty of tennis.