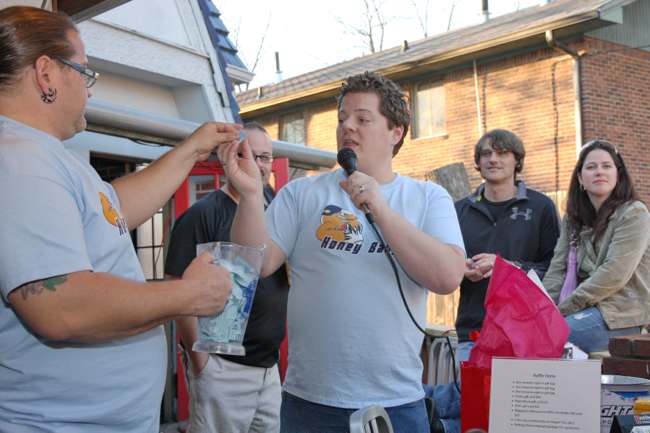 How do you know the Hotlanta Softball season is close to teeing off? A beer bust, of course. So the gay league’s newest team did what HSL does so well on Saturday — serve up a keg, a raffle and plenty of fun.

The Honey Badgers hosted its inaugural beer bust fundraiser at Diesel in Virginia-Highland, introducing itself to the league’s athletic supporters and raising a little cash along the way. Hotlanta Softball ramps up its season with a Jersey Party on March 9 and opening games on March 17.