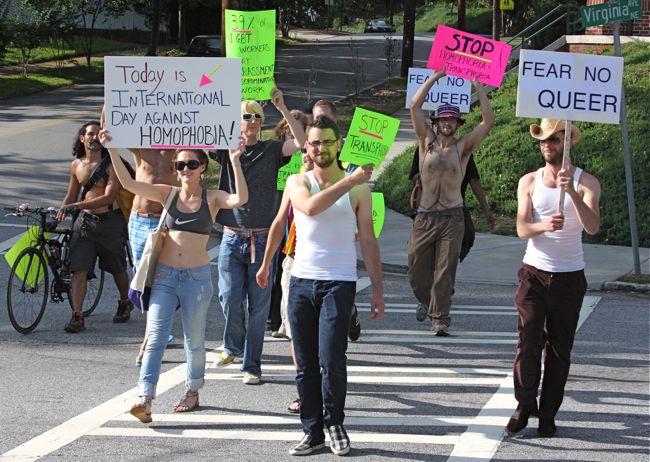 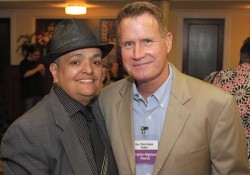 Hugs, prayers and standing up against homophobia were the theme for the day on Monday as activists held two complementary events to commemorate International Day Against Homophobia in Atlanta.

The afternoon kicked off with a small rally (top photo) at 10th Street and Piedmont Avenue to support the Shirt Off My Back Campaign, which encourages people to donate unwanted clothing to charity. It’s organized by Laura Gentle, who helped organize public rallies in the wake of the Atlanta Police Department’s raid of the Eagle last September. 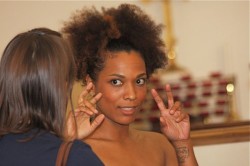 About three-dozen people attended the larger International Day Against Homophobia, which unfolded at Virginia Highland Church. Longtime LGBT activist and radio host Betty Couvertier (second photo, left) was a key organizer of the event, which was part of scores of similar gatherings across the globe to call attention to homophobia.

The speakers and hosts at the church read like a Who’s Who of LGBT Atlanta and included Pastors Chris Glaser (second photo) and Sonya Williams, activist Montee Evans, radio host Mike Evans, sports enthusiast Anne Barr, and Laura-Douglas Brown, who is co-founder of the GA Voice. 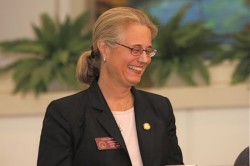 “Equality Across America was asking cities to participate and to send a description of the action to them for listing,” Couvertier says in a recent interview previewing the event. “I did, and Atlanta IDAHO was born.”