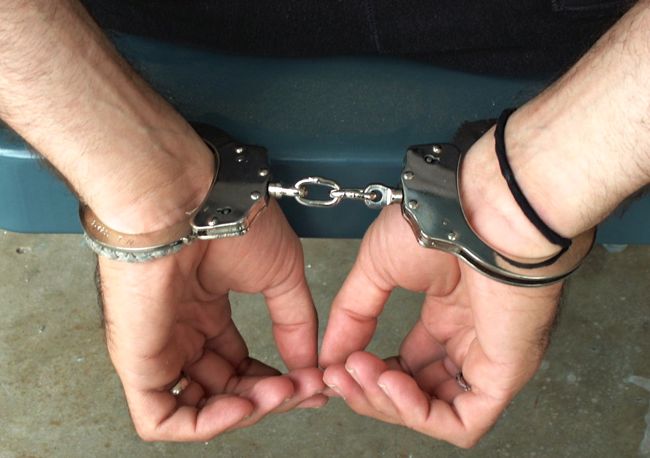 A controversial Georgia law that makes it a felony for an HIV-positive person to engage in sex without first disclosing their status may soon be challenged in the state's Supreme Court.

A north Georgia public defender says he's planning a constitutional challenge to the state law, a 1988 statue that criminalizes a lack of HIV disclosure as a felony punishable by up to 10 years. Senior Assistant Public Defender Travis Williams of the Northeastern Judicial Circuit Public Defender Office made the pledge after his client, Heather Nicole Nix, was convicted Oct. 12 in Hall County of “reckless conduct by an HIV infected person.” She was sentenced to the maximum 10 years in prison, with two years to serve, according to the Daily Report.

Williams said he plans to appeal the conviction. On the day the trial began, Oct. 9, he filed a demurrer to quash the indictment, asserting that it “denies the defendant equal protection under the law as guaranteed by the Fourteenth Amendment of the U.S. Constitution.” The judge denied the motion to quash after a brief hearing, Williams said. He plans to appeal that decision as well. “The statute purports to punish individuals solely because of their HIV status and community standing,” the motion states. “Under this code section, HIV, a recognized disability, is criminalized.”

The jury reached its verdict about 6 p.m. on a Saturday following about three hours of deliberation, the lawyers said.

“The criminalization of HIV is deplorable and unacceptable,” said Williams. “We're prosecuting people who should be treated with respect and dignity.”

Georgia is among three-dozen states that criminalize a lack of HIV disclosure. Since 2005, Fulton County prosecutors have charged 35 people under the law, according to the GA Voice, though the office does not break down the cases by sexual orientation.

HIV activists in gay Atlanta decried the law during a public forum in April, criticizing it as increasing stigma around HIV and failing to consider whether condoms are used and if the disease is transmitted.

“It may seem complex, or it might seem obscure even, it's not,” said King after the forum. “It's real. It has an impact for people living with HIV and it's going to force us to advocate for ourselves again, in a way we really haven't had to do in 10 or 15 years.”

The ultimate goal, according to the speakers, should be reducing stigma associated with the disease, both in and out of the LGBT community. Such stigmas prevent many with HIV from seeking treatment or disclosing their status to friends and sexual partners.

“A lot of criminalization is being driven by stigma,” [Mark] King said. “And one thing we heard from people is that stigma is worse. Everything is better, medically, we're better, but in terms of social stigma, it's worse. People feel far less comfortable coming out about their HIV, sharing with their friends or partners and that's what's driving the problem.”

Activists want to eliminate HIV criminalization altogether, though they acknowledge the need to punish those who intentionally endanger others by infecting them with HIV or other sexually transmitted diseases.