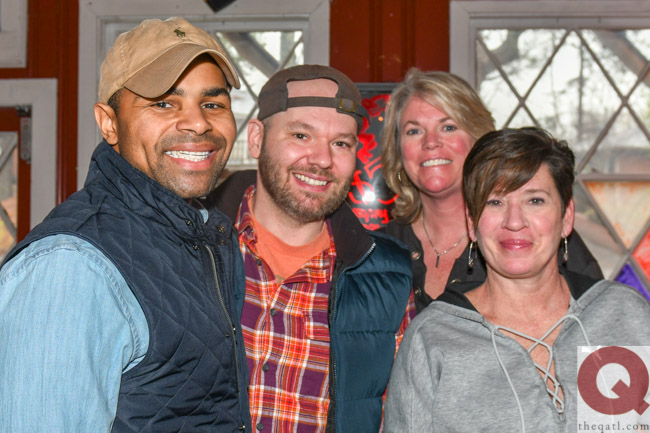 LGBT fans of Cowtippers joined with the queens of the Heifer Review on Sunday to close down the popular steak and spirits eatery that's been a staple of Midtown since 1993.

The closing party had such an impact that owner Metrotainment gave Cowtippers a three-week reprieve – announcing the closing was pushed back to Feb. 18.