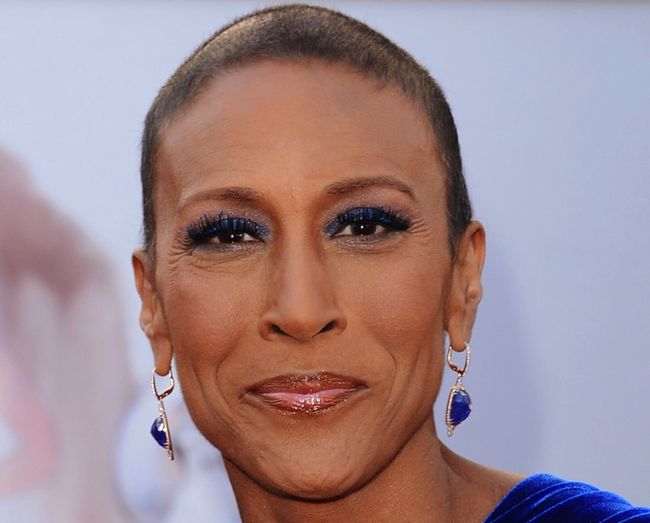 The Atlanta Hawks will toast newly-out “Good Morning America” host Robin Roberts next week, honoring her efforts to go so public with her health battles.

Roberts will receive the Be Greater award from the team during its March 21 game against the New Orleans Pelicans.

“Robin Roberts embodies every aspect of what it means to be a champion, and the Atlanta Hawks are honored to celebrate her courage, spirit and philanthropy,” stated Bob Williams, President, Atlanta Hawks and Philips Arena. “She reminds each of us through her actions, to strive to be greater in everything that we do.”

Roberts came out as gay in a Facebook post last December and she landed the May 2012 interview with President Obama when he came out in support of same-sex marriage. Roberts battled breast cancer in 2008 and again in 2012 when she underwent a bone marrow transplant to treat the blood disorder myelodysplastic syndrome. Her coming out came on the first anniversary of the 100th day of her recovery from the transplant.

The Hawks say they want to honor Roberts for raising public awareness around her bone marrow transplant.

In June 2012, Roberts announced that she was battling myelodysplastic syndrome (MDS) and needed a bone marrow transplant to survive. Since then, she has become an official Ambassador of Hope for Be The Match, appearing in public service announcements and working to raise awareness about the need for more people to volunteer to register to become potential bone marrow donors. For patients diagnosed with blood cancers, like leukemia or lymphoma, and other life-threatening diseases, a bone marrow or cord blood transplant may be their best or only hope for a cure. Yet 70 percent of patients who need a transplant do not have a matching donor in their family. They depend on Be The Match, the world’s leading nonprofit organization focused on saving lives through marrow and cord blood transplantation, to find a match to save their life.