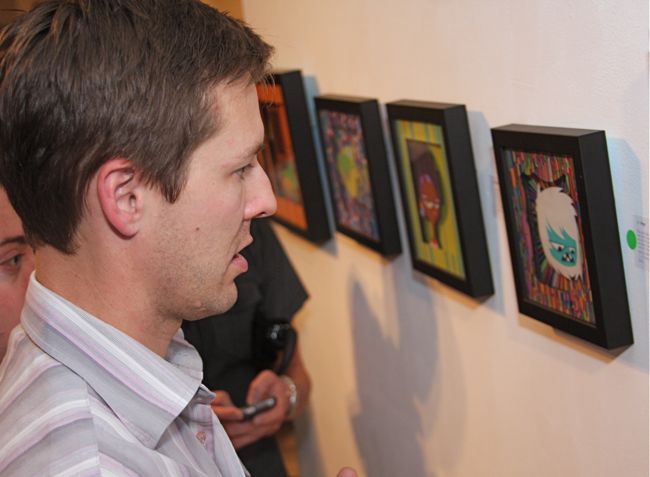 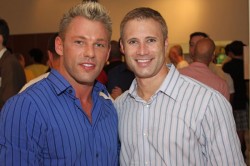 Monsters -- the happy kind, not the ones that hid under your bed as a kid -- inspired the latest show at gay-owned Kai Lin Art in Midtown, which opened the exhibit to a packed gallery on Friday. A full house is nothing new for Kai Lin Art and its owner, Yu-Kai Lin. While his artists aren’t all gay, Lin and his openings most definitively are. The gAy-listers who show for these A-List events have also filled the place for “Grace | Lush. Ethereal. Color” and “Popstars & Cokeheads”. "Monsters" includes the work of 10 local illustration artists who focused on their interpretations of the title theme, including gay artist Jon Arge. 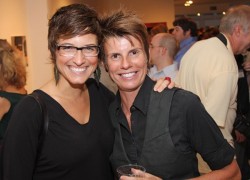 “When Yu-Kai gave me the theme for the show, his only request was the monsters be happy. My first thought was, ‘A monster is happiest when it’s being mean so, now what the hell do I do?’” Arge told Project Q Atlanta ahead of the exhibit opening. “It was never a question in my mind that I would explore as my theme the monsters of my childhood—both pop culture and imaginary.” Arge contributed eight pieces to the show with titles that are nearly as interesting as the work. There's "The Abominable Snow Monster is getting pretty tired of everybody in the North Pole hating on him just because he’s a carnivore who feeds on reindeer and hates everything to do with Christmas” and “MOM! The monster under my bed is fighting again with the monster in my closet—this time about a brunch menu!” Really.