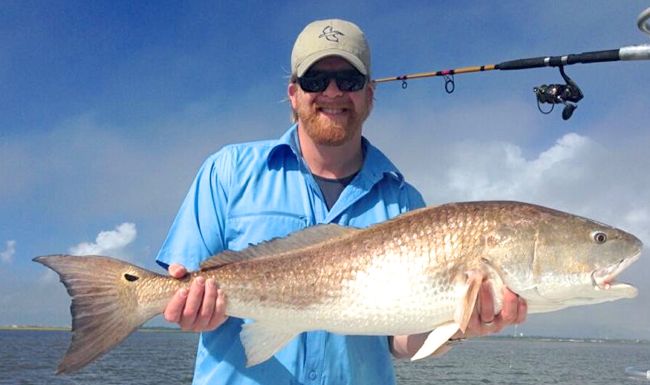 The scion of an influential family of Georgia Republicans did a little gay baiting, chiding Atlanta “men” to put down their cocktails and interrupt their pedicures to grab their balls and stop whining about Snowjam '14.

Gun-toting, alligator wrasslin Phil Wilheit Jr. offered this Facebook rant in response to Atlanta sissies complaining about the snowstorm that debilitated the region earlier this week:

Sick of the whining. The “men” in Atlanta need to drink less cosmotinis and forget about ever getting another pedicure. Be a man like the guy who hiked 6 miles through the snow and ice to be with his daughter. Spend more time in nature and less time bitching about it. If more people had not panicked and bolted out of the office at noon we would not have gridlocked the highways and the DOT could have treated them. I left my office in Gainesville at 7:15pm. Checked traffic reports. Found a good route home and traveled 50 miles in 1.5 hours.

Wilheit is a Gainesville businessperson and finance co-chair for U.S. Rep. Jack Kingston's campaign for Senate, a race full of Republicans taunting the gays. He's also chair of the state Board of Natural Resources, which dispatched its rangers and their manly vehicles across metro Atlanta to rescue stranded drivers. His daddy, Phil Sr., and the family are big backers of Gov. Nathan Deal. And if gay baiting is good enough for Deal–it is–why not for his political cronies, too.

But after Phil Jr.'s rant went public, thanks to the AJC, he wimped out and deleted it. Who's the sissy now, Phil? At least Jon Stewart just came out and blamed the gays for Snowjam.