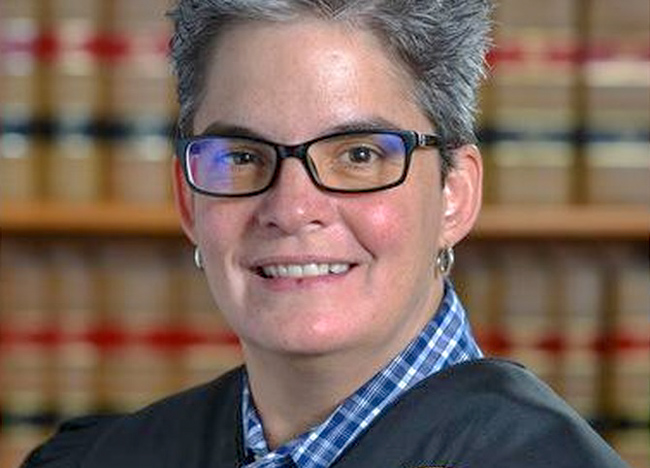 Duncan is a Gwinnett Magistrate Court judge and Chamblee Municipal Court judge. She accepted Kemp’s appointment on Friday “with tremendous gratitude and appreciation,” according to the AJC.

“I will continue to serve the citizens of Gwinnett County with the same dedication that I have served them over the last 15 years as a magistrate judge,” she said. “I look forward to serving beside those who have been my role models and mentors during my career.”

Duncan will begin her service with the Gwinnett Superior Court in January and be up for re-election to a full four-year term in 2022.

Duncan served in the U.S. Army reserves from 1987 to 1995 and got her law degree from John Marshall Law School. She lives in Lawrenceville with her wife and children, according to a press release.

Kemp has made at least three other LGBTQ appointments to state boards and criminal justice posts since taking office. He appointed gay state Rep. Matthew Wilson to a 2020 U.S. Census task force in September.