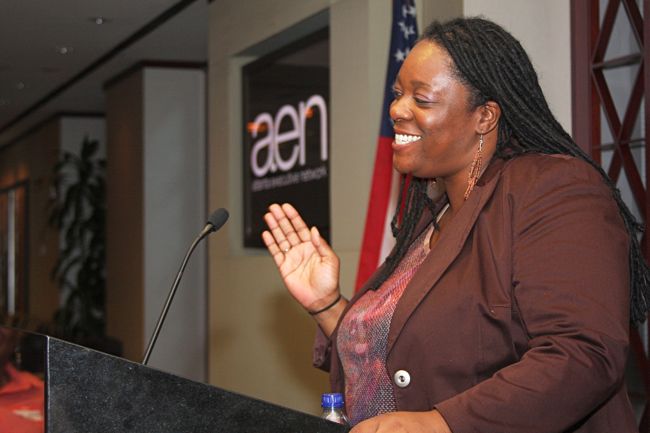 In their zeal to increase their stranglehold on state government, Republicans in the Georgia General Assembly are hoping to pit white Democrats against black ones, and gay ones against gay-friendly ones in the redistricting process that opens on Monday. 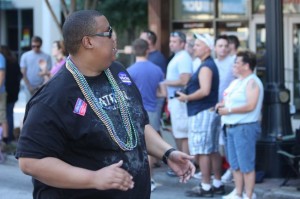 And you thought lawmakers were done for the year.

The special legislative session is part of the once-every-10-years process that redraws the state’s legislative and congressional districts. Changes in the districts of elected officials can make or break their re-election efforts in 2012. It could also spell trouble for the three openly gay members of the state House who represent comfortably Democratic areas, but could soon face fighting for re-election against gay-friendly incumbents.

So much for those Census numbers that show same-sex households in every corner of the state, even the mountainous ones.

Tension is already boiling over thanks to a proposed House plan.

Republicans, Abrams said, plan to create 49 “majority-minority” House districts, an increase of seven. “Almost without exception in the Fulton-DeKalb area, if you are a white Democrat who is near an African-American, you were paired and you are going to have to run against one another.”

Taylor (second photo), first elected to the House in 2008, came out as gay during an emotional press conference in May. Bell (top photo) won a special election in 2009 to become the first elected openly lesbian African-American state legislator in the U.S. Whether the district of Rep. Karla Drenner, the House’s longest-serving openly gay member, will be changed hasn’t been made clear.

Maybe this is why Georgia Equality’s Jeff Graham is urging gay folks to take an interest in redistricting.