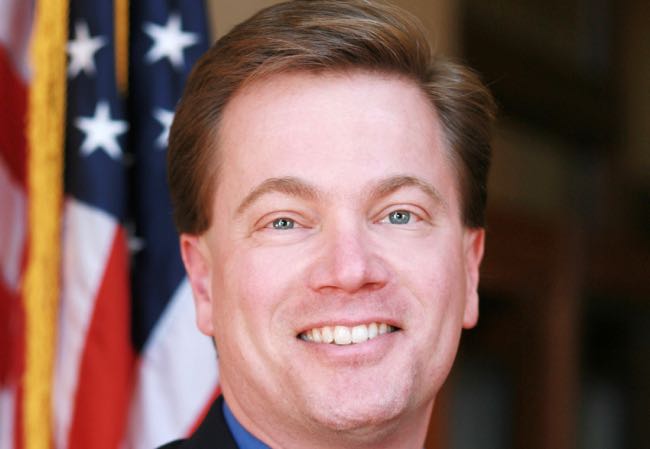 A Republican lawmaker from Cobb introduced legislation that would protect LGBT state employees, but he left LGBT people out of a second civil rights bill that bans discrimination in public accommodations.

State. Rep. Rich Golick, a Smyrna Republican who chairs the House Judiciary Non-Civil Committee, introduced the legislation on Friday, according to the AJC. One bill would protect LGBT state employees from discrimination, while the second would ban discrimination in public accommodations based on race, color, religion or national origin.

The bills come in the closing days of the legislative session, but Golick said he wants the legislation to prompt committee hearings in the coming months to spur action by lawmakers in 2018. Via the AJC:

“Corporate America has led on this particular issue for a while, and the state of Georgia would do well to follow that example,” the Smyrna Republican said.

Golick's public accommodations bill is similar to one he introduced in 2016. That one also left out LGBT people and when lawmakers tried to add those protections, a House panel rejected them and the bill stalled.

In past years, Rep. Karla Drenner – one of four openly LGBTQ lawmakers in the House – has introduced the Fair Employment Practices Act. The bill would protect LGBT state employees from discrimination. The measure has had bipartisan support but failed to gain traction in the state House.

This session, Democrats have introduced LGBT-inclusive civil rights measures – first in the Senate and then the House. But the bills have gained little momentum in a GOP-controlled General Assembly.

Golick said his civil rights bill mirrored protections offered in federal law, which leaves out LGBT people. Via the AJC:

“While I personally reject discrimination against anyone, I thought it would be prudent to stay as close as possible to existing federal law or policy, and then the General Assembly could expand from there if it saw fit to do so,” he said.

Golick said his hope is for a committee to hold hearings in the coming months “in preparation for action as soon as possible next session.”