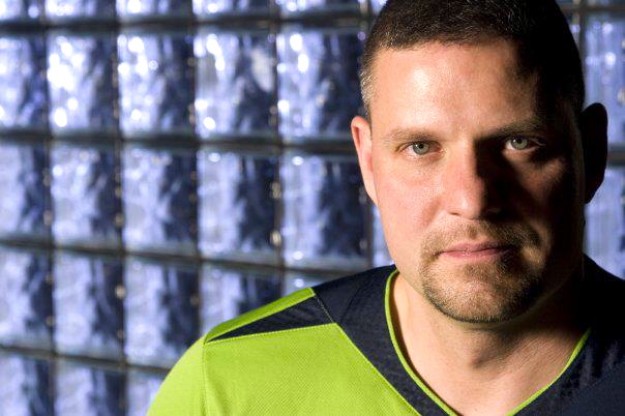 After an entire day of drinking for Cinco de Mayo in gay Atlanta, what more could we ask for? Silly us, an afterparty of course! Luckily, that’s just what’s on tap Saturday at the inaugural Bear Invasion Atlanta. 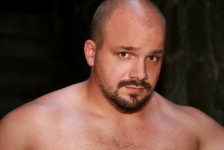 Bear Invasion hits Atlanta for the first time with the big muscles and bigger beats of San Fran producer, remixer and DJ John LePage (top photo) as headliner, as well as gay Atlanta’s own DJ Sean Mac (second photo). And these guys have surprises in store beyond the burly men they plan to attract to the event.

“We’ll be debuting John’s new single with Debby Holiday ‘Key To Your Soul,’ including a remix from me and Bryan Reyes,” DJ Sean Mac tempts us, “as well as my new mix for Wayne G & Shauna Jensen’s ‘When You Talk About Love.’”

But that’s just the tip of the bear-y big iceberg. B.I.G. Productions joins with Heretic for the party that also serves as the official afterparty for the biggest, gayest Cinco celebration Papi’s Outdoor Cinco de Mayo Carnival earlier that day, and LePage is the real deal, Mac tells Project Q Atlanta.

“John’s an extremely nice guy and a well rounded DJ with a great ear and phenomenal ability to connect with the dancefloor,” Mac says. “We’ll be working a good bit together this year. Bear Invasion is the first of a few gigs we’ll be DJing together on the way to our headlining the ‘Sweat’ party this August at Lazy Bear Weekend in Guerneville, Calif.”

Not a Bear? Don’t worry, everyone’s welcome. Just remember, this is our “Den” so follow our rules:

Before you head to the Bear Invasion party, don’t forget to read our other Bear Essentials. And since you’re always wanting more more more, check in with our top picks for all of the Best Gay Things to Do in Atlanta This Weekend.