Get in line to lust after this Blake’s bartender 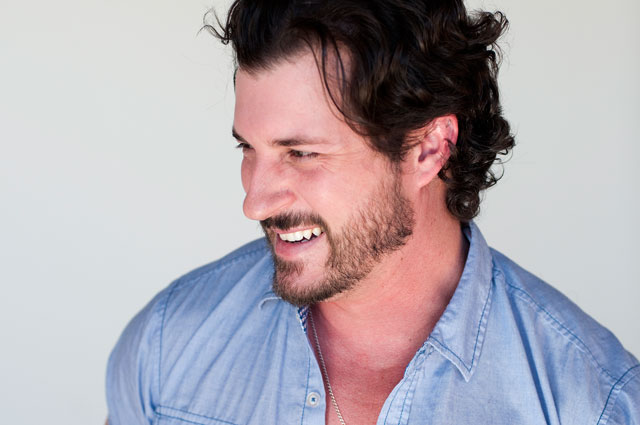 We can always count on Atlanta’s alternative weekly to give us the gay. For the umpteenth time in a row, Creative Loafing's 2014 Lust List doesn’t disappoint with gay and gay-adjacent hotties to ogle, including Blake’s on the Park’s own Jim.

When he's not causing a stir at the 10th Street gay bar, the 33-year-old hunk (photo) is a fitness buff with a rockin’ bod who – be still gay hearts – is single, according to his Lust List bio.

Whether he's working out or working behind the bar at Blake's, Jim's goal is self-improvement. This year, he hopes, will be a year full of mental, physical, and spiritual growth. But Jim's got a chill side, too. Or at least a side that doesn't take himself too seriously.

Maybe it was the tap dancing lessons he took as a kid. Or maybe it's the healthy, loving relationship he has with his mother. Either way, any guy who freely admits he dug The Hunger Games series is comfortable in his own skin. Having "True Blood" stud Joe Manganiello and Gerard Butler as celebrity look-alikes and dreamy hazel blue eyes probably doesn't hurt, either.

No. Doubt. Yum! What else? Tip well. And you might want to put on the Sade and can the Prince.

What's the best way for a customer to hit on you?
The best way? Tipping well, because it kind of sets up the mood. If you're a generous tipper, you'll be generous in some way when we're seeing each other. It's a good sign.

What's your sexy-time soundtrack?
I like some Sade. Prince is an asshole cause of that lawsuit he put on everyone so I'm kind of over him.

So just like last year, and the year before that, and yup, several years before that too, the Loaf gives some Lust love to its gays. Who else is on the Lust List? Our gay Geiger is going thumpa-thumpa for Crystal this year, too. Give all of them the eyeball.